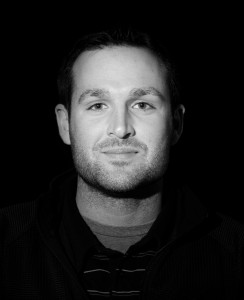 Mayo Everest Research Team member Alex Kasak is celebrating his 25th birthday on Mount Everest today. Alex, from Austin, Minnesota, is a research assistant who was added to the team at the last moments and has played an important role in all the testing that's going on. He already began receiving Facebook greetings from his friends yesterday as he is 11 hours ahead of us in the Midwest. We will try to find out if the Sherpa cooks came up with anything resembling a birthday cake.

Update from the field... The Sherpa cooks outdid themselves, presenting Alex a cake to a resounding version of Happy Birthday.

(apologies for the picture quality) 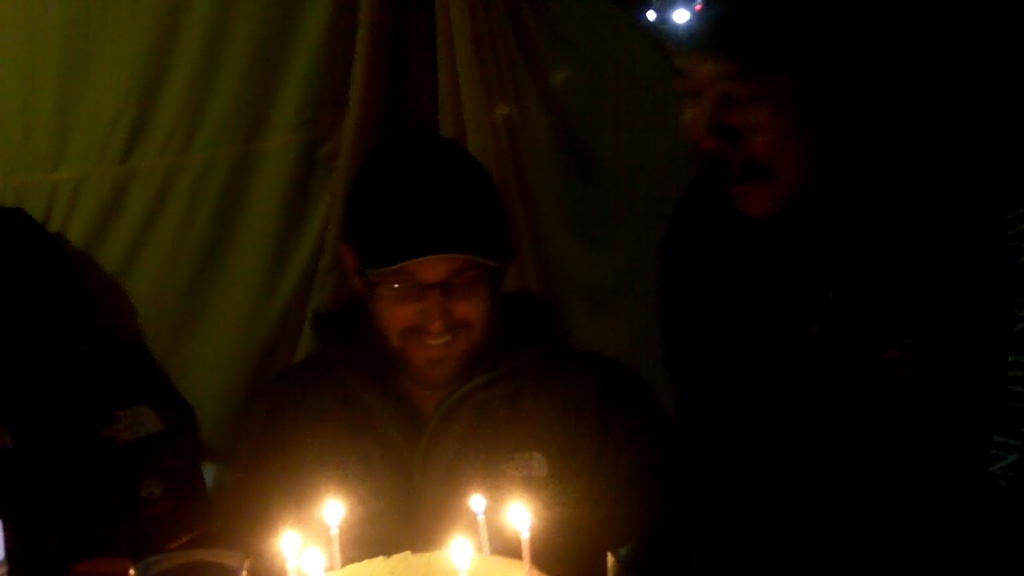 In other news, it became official yesterday that climber Cory Richards won't be rejoining the team, and is, in fact, headed back home. He is in good health, but because there was no definitive diagnosis of his breathing problems, the decision was made that he would not return. NatGeo's Mark Jenkins has details in his blog post. Everyone at Mayo wishes Cory well and enjoyed meeting him when he came for his baseline testing. His enthusiasm and philosophy contributed greatly to the expedition, not to mention his excellent photography.