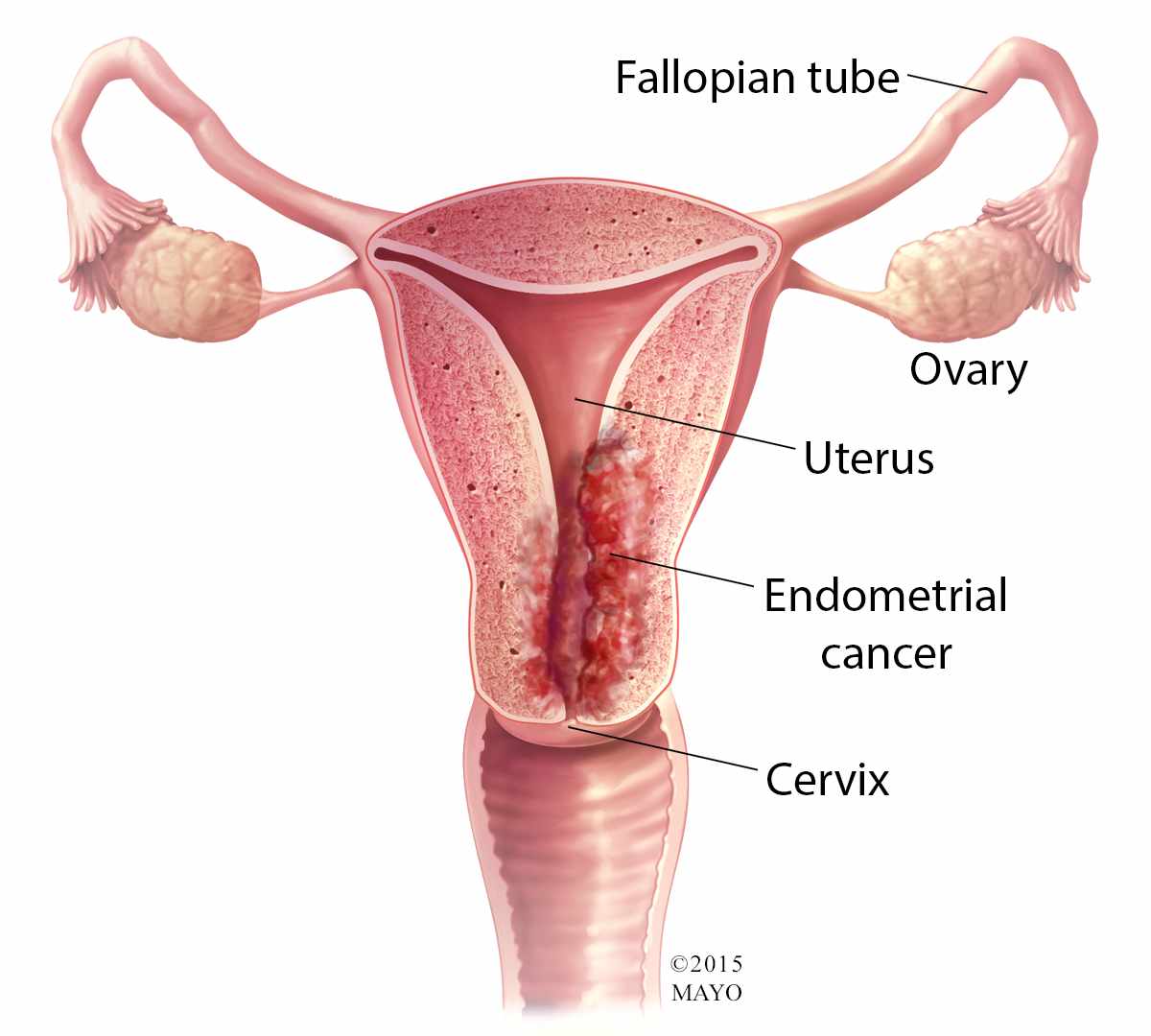 Surgeons should use minimally invasive surgery to perform hysterectomy in women with non-metastatic endometrial cancer instead of the more risky open abdominal option. So why aren’t they?

This is the question that a collaborative team comprised of researchers from Mayo Clinic, Johns Hopkins and the University of California (Irvine and San Diego) is asking.

In a research paper published online ahead of print in Obstetrics & Gynecology, the team, led by senior author Sean Dowdy, M.D., Chair, Division of Gynecologic Surgery at Mayo Clinic, concluded that hospital utilization of minimally invasive surgery for the treatment of endometrial cancer varies considerably, resulting in a discrepancy in the quality and cost of surgical care delivered nationwide. 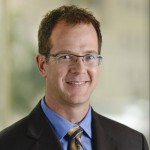 Despite the fact that both the Society of Gynecologic Oncology and the Commission on Cancer recommend minimally invasive surgery (MIS) as the standard for stage I-III endometrial cancer, the researchers found this occurred in a minority of patients nationwide. In addition, they confirmed that MIS was associated with a significant reduction in rates of perioperative complications and healthcare costs compared to open abdominal hysterectomy.

Examining data from 32,560 patients treated at 1,051 hospitals between 2007 and 2011, the team found that 33.6 percent of women received MIS. On average, hospitals that treated few of these patients (less than 10 per year) were even less likely (23.6 percent) to perform MIS. At Mayo Clinic, which sees more than 300 such patients each year, the researchers reported that more than 90 percent of women with early stage endometrial cancer receive MIS.

Lower rates of MIS were also performed in conjunction with a number of other factors including: obesity, more comorbidities, racial identity (those identifying as black, Hispanic, or ‘other race’), and insurance status (Medicaid or self-pay).

“Randomized studies have demonstrated that MIS is associated with superior surgical outcomes and comparable survival compared to laparotomy for women with endometrial cancer,” reminds the research team. In addition, “nearly 80 percent of women with endometrial cancer are obese and possess concurrent comorbidities, [therefore] these patients have a great potential to derive benefit from the minimally invasive approach.” Yet fewer than expected women are not receiving this surgery.

The team showed that women receiving a laparotomy (open surgery), compared to MIS had twice the rate of perioperative complications, including “a six-fold increase in the rate of surgical site infection, three times the rate of venous thromboembolic events, and a more than doubling in the rate of pneumonia.” More complications burden the healthcare system with higher costs, but more importantly, complications negatively impact patient experience and outcomes. These results are disturbing when you realize that these disparities in care are preventable.

This research revolved around an identified quality indicator (use of MIS), and proved (1) the appropriateness of the indicator, and (2) the need for more work in the healthcare system to improve rates of MIS. The team concludes, “Utilization of MIS is a meaningful quality measure to complement existing and evolving outcomes measures of surgical cancer care. Improvements may be facilitated by standardizing postgraduate training, providing additional training to surgeons currently in practice, creating greater transparency of hospital rates of MIS utilization, improving patient education, and centralizing care to centers with high volumes of endometrial cancer.”

The team studied one particular indication for MIS – in women with non-metastatic endometrial cancer – but their findings may well be more widely applicable as we continue to look for ways to improve quality in the healthcare system. This project was one of many supported by the Mayo Clinic Robert D. and Patricia E. Kern Center for the Science of Health Care Delivery that seeks to do just that.

Highly focused on the "science" aspect of care delivery — not simply on anecdotal evidence —the Kern Center is transforming the way that patients everywhere receive and experience health care. Combining data analysis, health care engineering principles and advanced modeling, the center rigorously tests theories, models and methods to determine if they can improve patient care, outcomes and cost.

Dr. Dowdy also serves as the medical director for the Health Care Systems Engineering Program in the center. Other Kern Center researchers on this project included Bijan Borah, Ph.D., and James Moriarty.