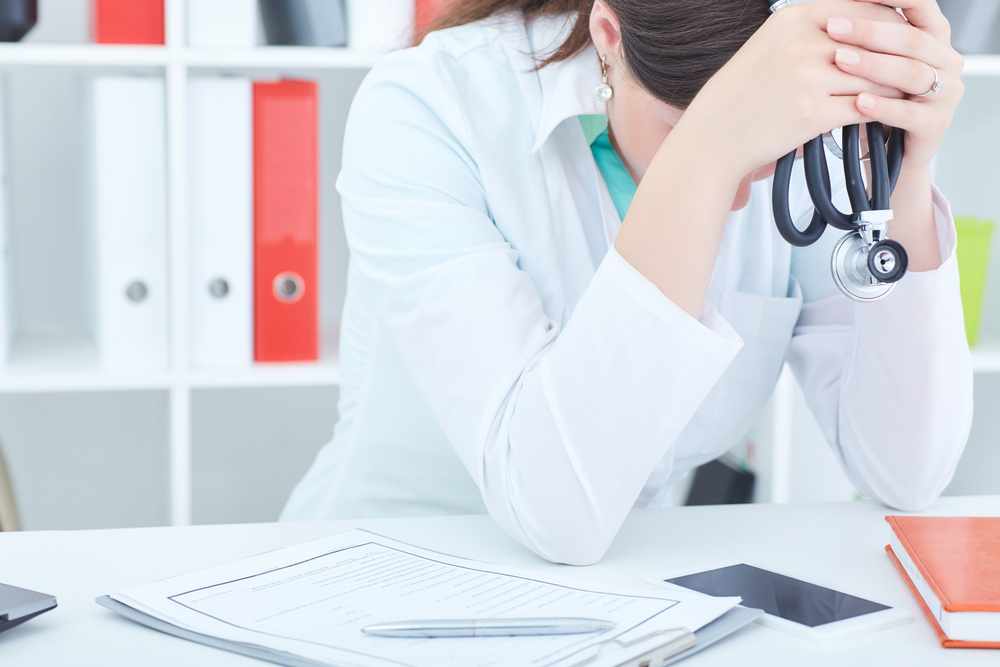 In recent months, we have heard a lot about physician burnout, medical student suicide, and other health care provider health and wellness issues. A growing problem, and one that is difficult to combat, as physician shortages are predicted to rise in the future, placing ever more burden on those in the system.

Shortages lead to issues accessing care. We worry about whether it will become more difficult for patients to access health care services, leading to poorer health outcomes. Before now, not much attention was paid to whether or not the doctors themselves had difficulty accessing care.

Little is known about the contribution to physician health of access to care. One might assume that for a medical doctor, care access is as simple as walking across the hall.

Unfortunately, nothing is that simple. 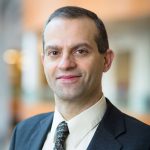 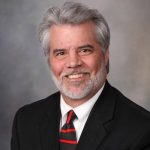 “We observed that physicians, in general, have less time to seek health care and see their own doctors,” says Dr. Murad. “Physicians have challenges in accessing health care, vey commonly suffer career-limiting illnesses and revert to self-diagnosis and treatment.”

In 2014, the research team also surveyed physicians and found they had reported similar barriers to health care access. (Read about initial study.)

They hoped that in the last two years, with rising visibility of the health needs of physicians, the situation might have changed.

However, they found this was not the case. 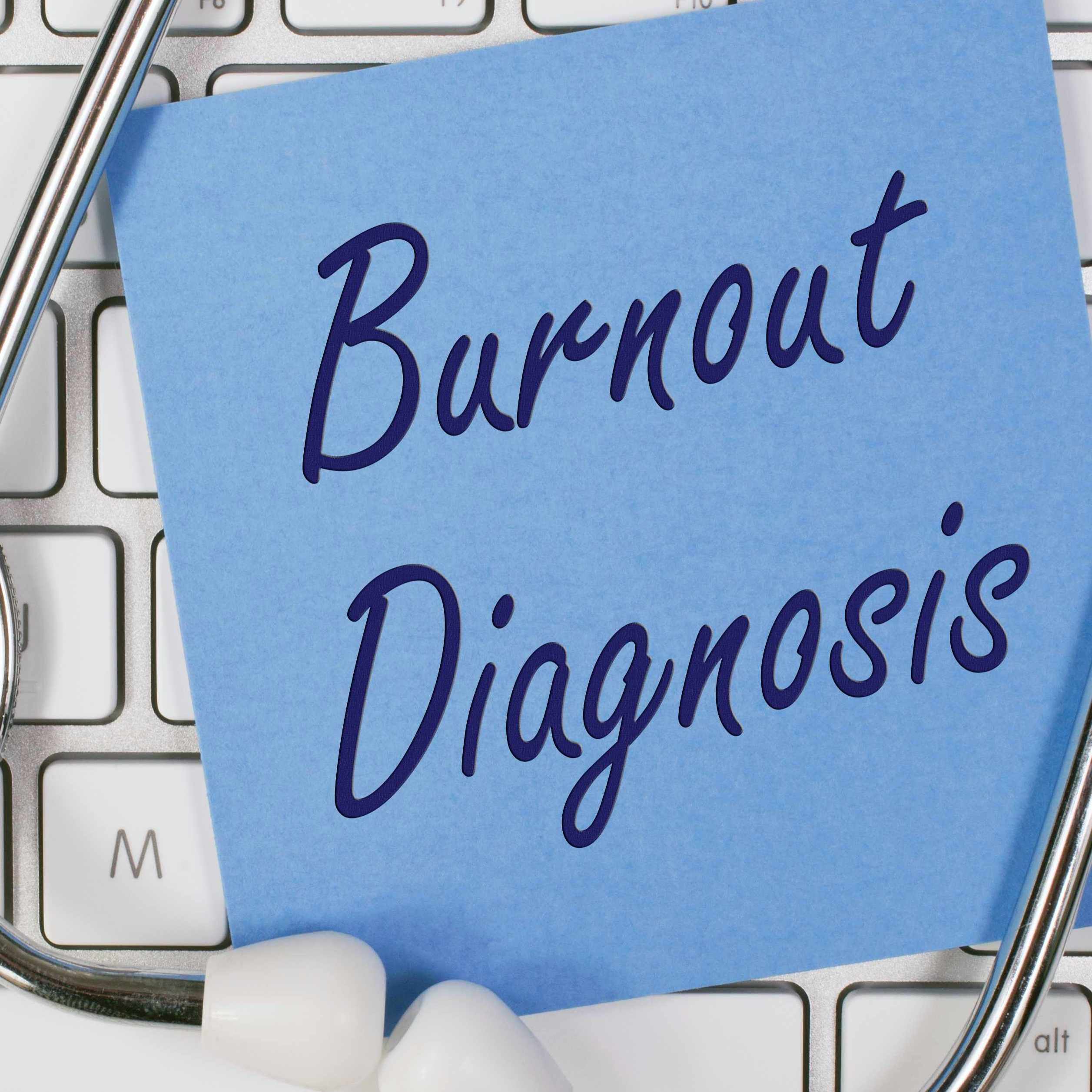 “The connection to burnout is clear,” says Dr. Murad. “Not being able to see your own doctor will make you more stressed and vulnerable to burnout. Further, substance abuse and mental health disorders were noted to be common among physicians, and other literature shows suicide being more common in physicians than the general population.”

All cause for concern.

Dr. Murad and his colleagues hope to see change as the result of their findings.  Specifically more programs to provide health care to physicians, because they are a group at increased health risk.

He notes that this type of program could have a secondary benefit for all patients, “Studies have found that physicians who follow healthy lifestyle were more likely to counsel their patients about the same.”
Many states have programs that focus on substance abuse and do not offer primary care or preventive services for physicians (Physician Health Program). At Mayo Clinic, there is a Physician Health Center, offering coordinated and customized access to high quality health care with full occupational and preventive services to physicians. But in general, resources in the nation are far and few between.

Dr. Murad hopes that too will change.

The other members of this study’s research team were:

Dr. Murad is also a health sciences researcher in the Mayo Clinic Robert D. and Patricia E. Kern Center for the Science of Health Care Delivery and the director of the Evidence-based Practice Center.

hysicians commonly reported experiencing a [url=http://www.google.com/]google[/url]career threatening illness themselves, or in a colleague, and reported concern about a colleague being able to safely practice due to illness.