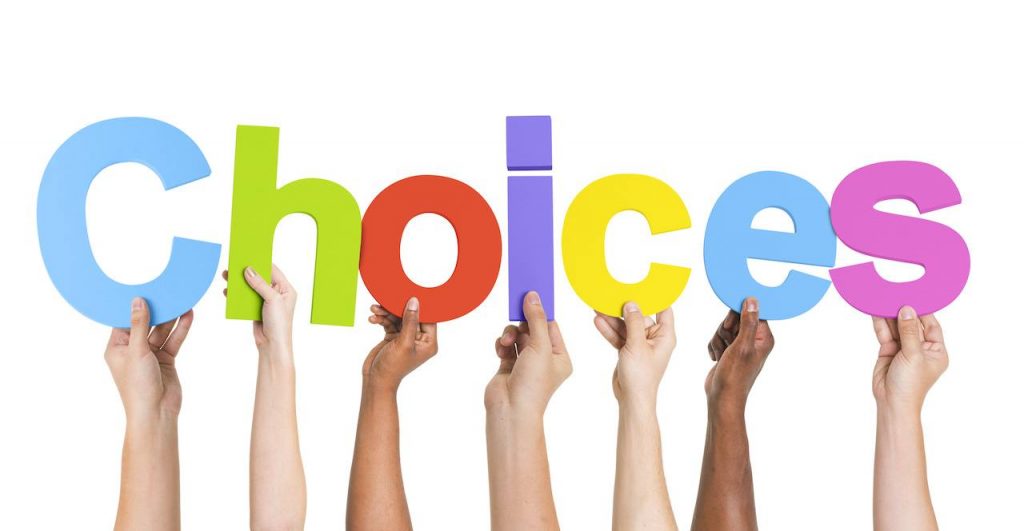 Physicians are burned out.  The reasons for which are seemingly endless:  for one, the health care system is asking them to continually add more to their plate.  More diagnosis codes, more communication and oversight with more complex patients, more administrative duties such as charting and patient emails and portal systems, yet no more time.

Physicians are expected to stay on top of ever-changing guidelines, and provide their patients effective, compassionate, high value care.  More and more, reimbursement is tied to patient experience, but yet doctors have less time to actually spend WITH their patients ensuring the best possible experience.

It’s a nasty spiral that is difficult to control.  Then, add on the increasingly complex issue of cost containment and the ever-elusive task of trying to define “value” in health care.

The simple answer is value equals quality over cost.  But nothing in health care is that simple.

In one effort to improve value in health care, the Choosing Wisely® campaign seeks to reduce the excessive spending within the American health care system by defining value in a simple way for physicians to implement in their practice.  The campaign also aims to engage the patient in the conversation, ensuring that the care is supported by evidence, does not duplicate other services provided, is free from harm and truly necessary.

Launched in 2012, the campaign assembled a committee of physicians in numerous specialties to come up with a “Top 5” list of low value procedures.  Low value procedures cost an estimated at $750 billion a year, which is nearly 25 percent of our nation’s current annual health care expenditures. Thus, to identify these low value services is a noble and worthy challenge.

Some examples from the American Academy of Family Physicians’ low value list include: routine antibiotics for acute sinusitis, early imaging for low back pain, and annual cardiac testing for those who are low risk and showing no symptoms.  Eliminating the waste from the three primary care specialties’ “Top 5,” the campaign estimates could save $5 billion annually.

In order to make change, we must first understand the issue and then we can make positive change to policies. For this cost savings to come to fruition, it is key that physicians feel a sense of responsibility to contain health care costs and participate in the recommended Choosing Wisely campaign. 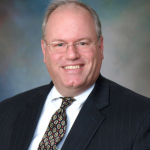 Michael Grover, D.O., and a team of researchers from Mayo Clinic wanted to determine the current extent to which physicians are providing the low value services identified in the “Top 5” for Family Medicine.  The team published an article that appeared in Journal of Primary Care and Community Health summarizing findings from a March 2016 study using an audience response system.  More recently, they published their survey findings in Journal of the American Board of Family Medicine.

The researchers found that physicians who were more cost-conscious had a greater knowledge of current, recommended guidelines.  Additionally, there was an association between a physician’s degree of familiarity with the Choosing Wisely campaign and the degree of cost-consciousness they reported. Importantly, the more cost-conscious minded physician reported providing the five low value services less frequently.

This study gives us another key piece of the puzzle to target ways to improve physician involvement in and familiarity with the Choosing Wisely campaign. Helping health care providers become more effective in providing value-based health care is a win for patients, physicians and the health care system.

The low-value services considered in this research are described by the American Academy of Family Physicians on the Choosing Wisely website:

Tags: About, Center for the Science of Health Care Delivery, Choosing Wisely