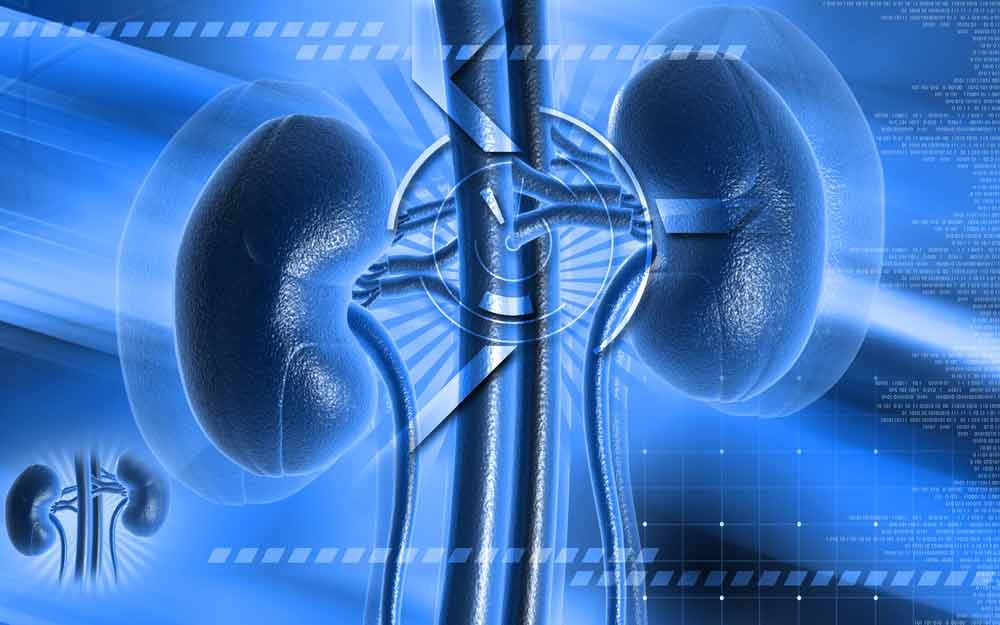 Building the evidence base for best practice

Medical research has resulted in many amazing diagnostic and treatment methods, tools and drugs. Today a physician can look inside her patient’s body through the aid of radiation and iodine-based dyes in the blood stream – both of which could be deadly in another time or place. This same physician can then determine how well different organs are functioning and how clear blood vessels are.

However, this is not without risk. For example, in the case of patients with kidney disease, doctors need to use radioactive dyes to determine how well the kidneys are functioning. This information helps them decide what additional treatment (if any) is necessary. But the dyes themselves may cause damage to the kidneys – referred to as contrast-induced nephropathy. Furthermore, without further investigation, it is not always evident which patients may be at high risk.

There are two main contrast dyes used for kidney disease patients today – iohexol and iodixanol. Mayo Clinic health care delivery researchers in Florida sought to determine what the best available option was for patients. They reviewed available literature, and found that reported rates of contrast induced nephropathy ranged from 8 to 50 percent – variability they found unacceptable when seeking evidence for best practice.

In a study published in Clinical Imaging, the researchers compared the two dyes in a prospective, randomized clinical trial, focusing on a specific subset of patients at risk for contrast-induced nephropathy. In outpatients with stage 3 chronic kidney disease, the team found that 2 percent of patients receiving iohexol developed contrast-induced nephropathy, compared to 9 percent of those receiving iodixanol. Although the total number of patients in the study was relatively small (102), the results were striking enough that Mayo Clinic has now changed its practice to use iohexol almost exclusively for this group of patients. Combined with the fact that iodixanol is nearly five times as expensive as iohexol, the value of this shift, for patients, was clear.

In a related project, investigators looked at the effectiveness of adding computerized clinical alerts to the electronic health record to potentially reduce the number of patients who develop contrast-induced nephropathy. The goal was to identify the kidney function of all patients prior to possible contrast use so that contrast could be avoided or altered to reduce the risk of nephropathy in high risk patients. Patients who already have impaired renal function are the ones most likely to develop contrast nephropathy.

They found that alerts increased the percentage of all outpatients who received creatinine testing (increased levels indicate malfunctioning kidneys) in the month before a CT or MRI. Further evaluation is ongoing to determine whether knowing the patient’s renal function prior to scanning allowed providers to change to a different imaging modality or proceed with maneuvers to reduce the risk of contrast nephropathy in high-risk patients who still required the use of contrast.

This research is part of a broad spectrum of projects within the Mayo Clinic Robert D. and Patricia E. Kern Center for the Science of Health Care Delivery. The center seeks to discover new ways to improve health; to translate those discoveries into evidence-based, actionable treatments, processes and procedures; and then to apply this new knowledge in the practice to improve care for our patients, and patients everywhere.

Many thanks for this unique information. Sometimes, the very best opinions come from the websites you wouldn’t expect.

I’m glad I came here. I’m stage 2 renal failure. I had an mri of my neck, no contrast but my neurosurgeon wants to do another mri with contrast and I knew I had a bad feeling about this. 2 years ago I was a 70, whatever that is now I’m at a 60. 1 point under that, ill be a stage 3. My creatine is 1.00
I still don’t know if that’s good or bad. My kidney Dr said it was good for my age and he approved my neurosurgeon to use contrast for the mri . I’m not going to do it. To risky. There must be some other kind of test they can do to see what the small mass is my back right beside my 3rd vertabrae.

We are glad you enjoy Advancing the Science. Unfortunately we can't provide medical advice via this channel. However, if you would like to seek help from Mayo Clinic, please call one of our appointment offices (Arizona: 800-446-2279, Florida: 904-953-0853, Minnesota: 507-538-3270) or request an appointment online: http://www.mayoclinic.org/appointments.