When medical literature is sparse or not clear, where do doctors turn? 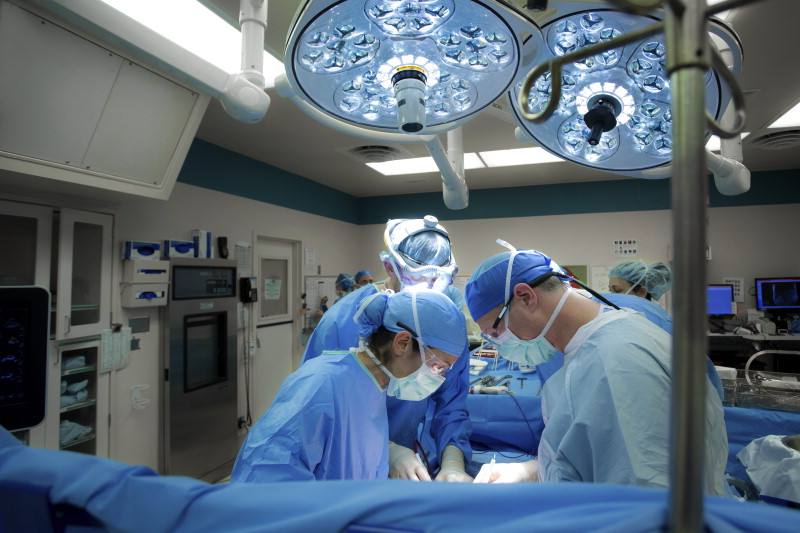 It started with anecdotal evidence.

However, studies on the subject were not conclusive, because they did not sufficiently address selection bias, meaning patients with fewer growths or growths in areas that were easier to operate on were naturally chosen for surgery more often. And those types of patients often lived longer, too.

The answers may have been there in previous studies, but doctors couldn’t find them to form a conclusion. That’s where the Mayo Clinic Robert D. and Patricia E. Kern Center for the Science of Health Care Delivery entered the picture.

With the help of the center, Mayo urologists and other researchers analyzed previous studies. This meta-analysis looked at eight studies of 2,267 patients with the kidney cancer called renal cell carcinoma. The result was a “clinically meaningful difference in survival,” the researchers wrote in a paper published recently in The Journal of Urology.

In this case, they discovered that surgery could more than double life expectancy for many patients with late-stage kidney cancer, giving them anywhere from two to almost 10 years more than they’d have without the surgery. The total life expectancy for patients whose metastases weren’t surgically removed was between eight months and just over two years, but that jumped to three to 12 years for those who had the surgery.

“The research found patients who had surgery to remove metastases were about half as likely to have died from their metastatic disease at every point in time after diagnosis,” says Dr. Leibovich, the paper’s senior author.

Over the past two decades, cases of kidney cancer have increased in the U.S., and the American Cancer Society anticipates 63,990 new diagnoses and 14,400 deaths in 2017. Scientific advances have improved outcomes, but long-term remission and cure remain rare.

“At the end of the day, we’re trying to target patients who have an unfortunate diagnosis and trying to really optimize the outcome,” says Harras Zaid, M.D., a Mayo urologic oncology fellow and the paper’s lead author.

Adds Dr. Leibovich, “With a lot of cancers, we know there’s a range of survival, but kidney cancer is notable for very significant variability in survival after finding spread of disease, with some patients dying much sooner and some living much longer than expected.”

This study helps answer that question through meta-analysis – analyzing previous analyses to provide guidance when prior research was inconclusive or incomplete. Researchers in the Center for the Science of Health Care Delivery perform this type of work often, providing critical support to research and studies that then are implemented broadly and transform the practice for many health care providers across departments to improve access and satisfaction for patients.

“These types of projects take a lot of effort and collaboration,” says Dr. Zaid.

Dr. Zaid performed the meta-analysis with guidance from M. Hassan Murad, M.D., a health services researcher in the Center for the Science of Health Care Delivery and a co-author. For their paper, they only chose “observational studies with a low to moderate risk of bias,” the researchers wrote, but the potential still existed.

“Dr. Murad helped guide me through the steps of acquiring the data, finding the specific research papers, doing our analysis, and putting forward a meaningful conclusion,” says Dr. Zaid. “Synthesizing a large amount of data, it’s sometimes a little bit overwhelming, but he was critical in that regard. He’s also just a great mentor and an endless wealth of knowledge.”

Since the majority of the data analyzed in this study was published, immunotherapies and other drug therapies for kidney cancer have advanced considerably. The U.S. Food and Drug Administration approved the first drug for kidney cancer treatment in 1992, but there are more than 10 today, and most were approved in the past decade, according to the National Cancer Institute. 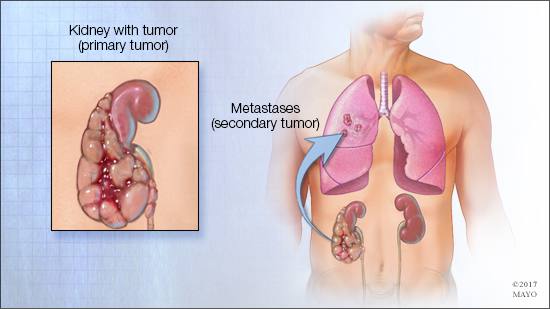 “Now that we have some better drugs for treating these patients, does our conclusion still hold true? We suspect that it will,” says Dr. Leibovich. “In people who haven’t had complete removal of the metastases, drug therapy seems to benefit. But in patients who have that surgery, drug therapy doesn’t seem to make a difference.”

With one of their next studies, the team is evaluating the interaction of surgery and drugs to determine if the combination increases survival even more.

Dr. Leibovich says the concern is that, because there are myriad drug treatments available, patients may not be referred to surgeons, or medical oncologists may not consider surgery as an option.

“Is that so bad if we have all these drugs? The answer is maybe yes, because the drugs, while they have improved survival, are not usually curative,” says Dr. Leibovich. “If they work for only a finite period, and if surgery can lengthen the time before we need to enter that period, then we think that’s potentially additive to overall survival.”

Research was supported by the National Institutes of Health.