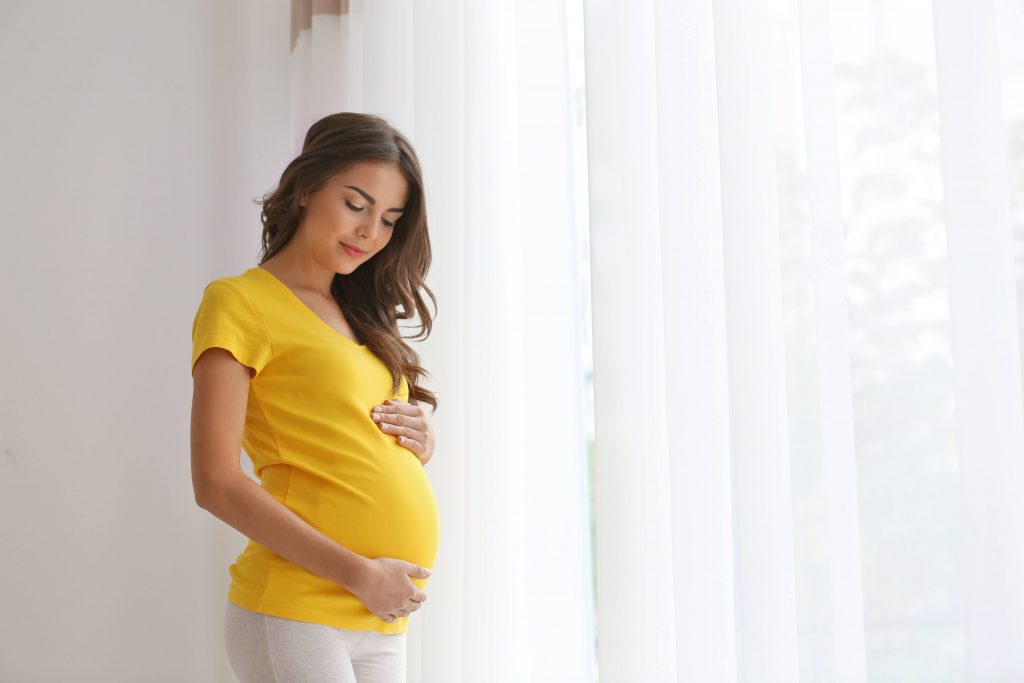 New genomic technology is reshaping perinatal screening, which is testing before and during pregnancy to assess the health of a baby. Now pregnant women can have their baby initially screened for genetic disorders, such as Down syndrome, through the use of a newer blood test that evaluates DNA from the placenta present in the mother’s blood stream. Another test for couples planning a family uses a single blood sample to assess whether future children might be at risk for developing a genetic disease.

“It’s an exciting time in perinatal testing,” explains Myra Wick, M.D., Ph.D. “DNA sequencing and molecular technology has improved and become more cost effective. These tests are important for family planning prior to pregnancy as well as planning for the care of a child who is found to have a genetic disorder during pregnancy. ”

Three state-of-the-art perinatal genetic tests are highlighted below. Researchers from the Center for Individualized Medicine have helped implement several of these tests, which use a personalized medicine approach in perinatal screening. 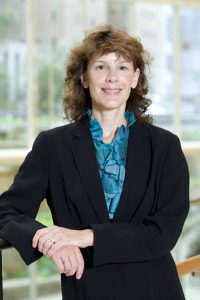 Mayo Medical Laboratories recently launched a blood test to screen for the most common chromosome disorders diagnosed in pregnancy, such as Down syndrome. It’s known as a cell-free DNA test. It screens the mother’s blood that contains DNA from the baby, looking for genetic disorders in the fetus. The new test generally has a higher detection rate and fewer false positives than traditional screening tests.

The out-of-pocket cost for the new blood test varies depending on insurance coverage, and the specific laboratory performing the testing; a general estimate is approximately $350. Results are usually ready within one week.

In the past, couples had genetic screening based on family history of a genetic disorder, or if they were part of an ethnic group at risk for certain inherited diseases. Previous tests only screened for a small defined group of genetic disorders. Those tests didn’t help couples who were uncertain of their ethnic heritage, plus the tests were very limited in scope.

Now couples may choose a more comprehensive test that looks for 100 or more genetic disorders. It’s called expanded carrier screening. This test is done with a blood sample from each prospective parent.

Depending upon insurance coverage, the test costs approximately $350. Test results are returned within one to two weeks.

In rare cases, an ultrasound during pregnancy reveals that the baby has several medical problems. Traditional genetic testing may not identify a diagnosis. Now whole exome sequencing (WES), which looks at most of the genes linked to growth and health, can be used to evaluate the fetus’s condition. It can provide a diagnosis in 30 percent of cases.

For this testing, an amniocentesis is performed first to obtain DNA for genetic analysis.

“We are beginning to use WES even before the baby is born. Results can be used to plan for care of an infant who may be born with several complex medical concerns. In addition, parents can use this information for future family planning,” says Dr. Wick.

Dr. Wick’s suggests that you ask your health care provider about genetic testing and recommends that all prospective and expectant parents consult with a medical geneticist or genetic counselor prior to undergoing any genetic screening. These professionals can help couples understand all genetic test options available, what test results may reveal, and options for medical care for a child affected with a genetic condition.

If your provider is at a large medical center, genetic counseling should be available. At smaller facilities, your primary provider may order initial blood tests, but you may be referred to a larger facility if test results indicate you need genetic counseling.

This article was adapted from the  June 23, 2017 Center for Individualized Medicine blog.

This is amazing and I think it is wonderful. Knowledge is power and can prevent women trying to get late-term abortions. Plus, it will give families more time to prepare for their special needs child if they need to.