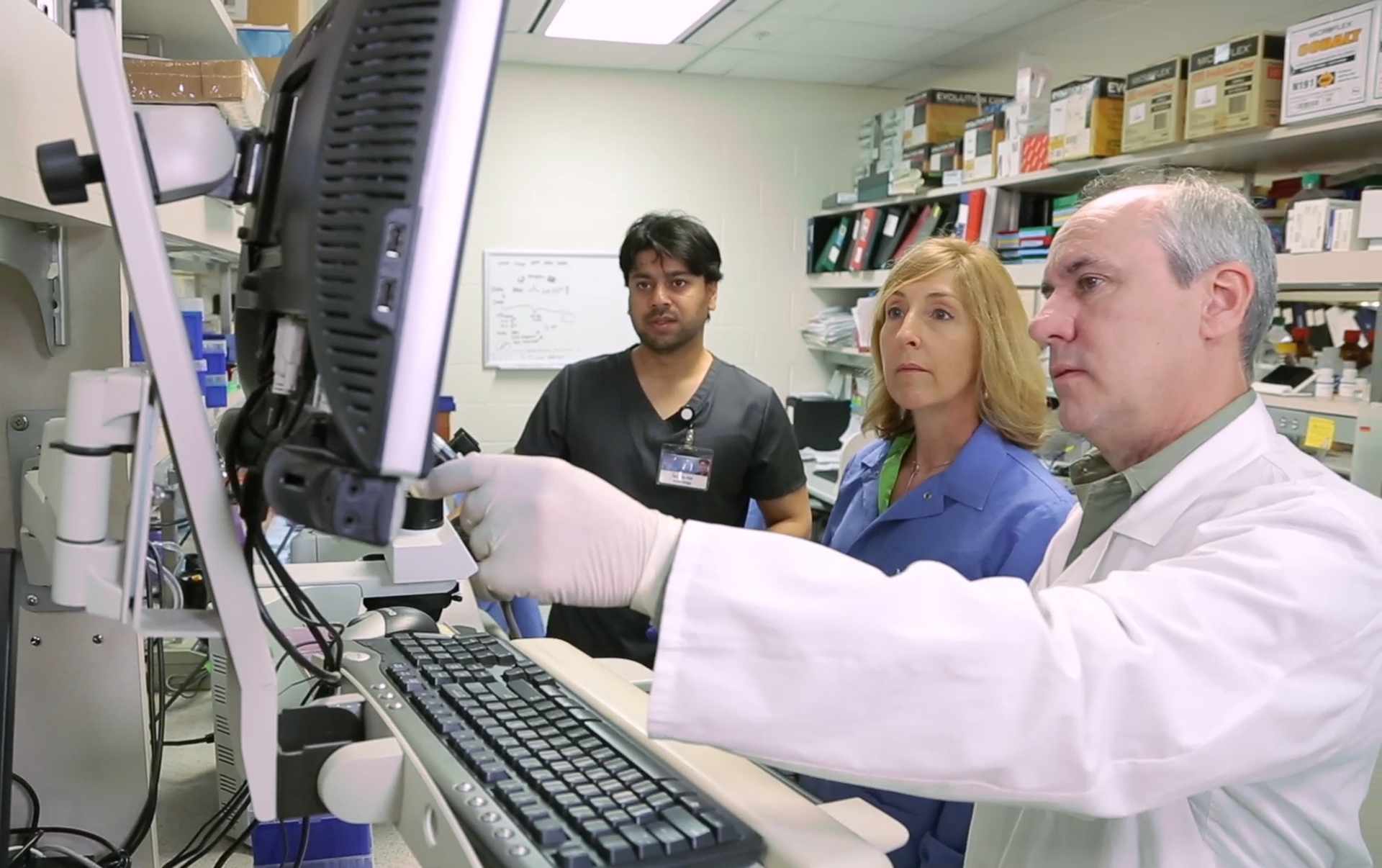 For the first time, Mayo Clinic researchers and colleagues present data on how nervous system tumors, called neuroblastomas, spread.  Their paper, published in Cancer Cell, clarifies the relationship between two genes that fuel the aggressive spread of neuroblastomas.

Neuroblastoma is a cancer that most commonly affects children age 5 or younger, though it may rarely occur in older children.

Z-endoxifen, a potent derivative of the drug tamoxifen, could itself be a new treatment for the most common form of breast cancer in women with metastatic disease. This finding was reported from a clinical trial conducted by researchers at Mayo Clinic and the National Cancer Institute, and published in the Journal of Clinical Oncology.

A new study has found that a condition that threatens the lives of some pregnant women and the fetus may continue to put the mother at risk later in life.Mayo Clinic researchers found that women with a history of pre-eclampsia are more likely to face atherosclerosis – hardening and narrowing of the arteries – decades after their pregnancy. The findings are published in the September issue of Mayo Clinic Proceedings.

Mayo Clinic researchers have identified a new cause of treatment resistance in prostate cancer. Their discovery also suggests ways to improve prostate cancer therapy. The findings appear in Nature Medicine.

Mayo Clinic researchers, along with colleagues at the University of Iowa, report that a human gut microbe discovered at Mayo Clinic may help treat autoimmune diseases, such as multiple sclerosis. The findings appear in Cell Reports.

Cancer-related stories of hope and healing can be found in Forefront, the online version of Mayo Clinic Cancer Center's magazine.

Mayo Clinic Radio's 1-minute and in-depth discussions of research and practical patient information can be found online or via your local radio station.

Much of our content is available in Spanish as well.