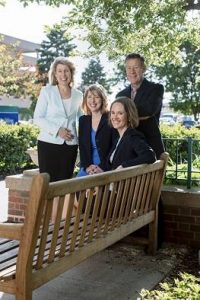 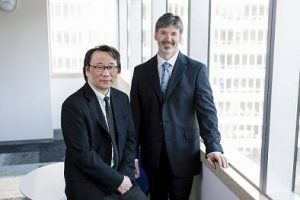 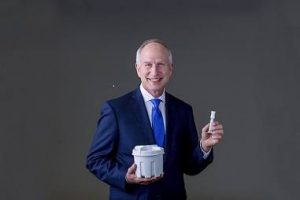 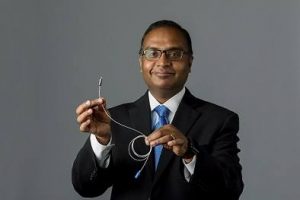 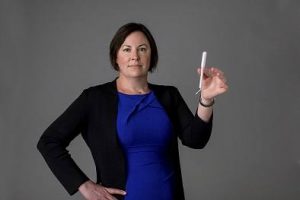 Your article is very good, I have read many articles but I am really impressed with your posts. Thank you, I will review this article.