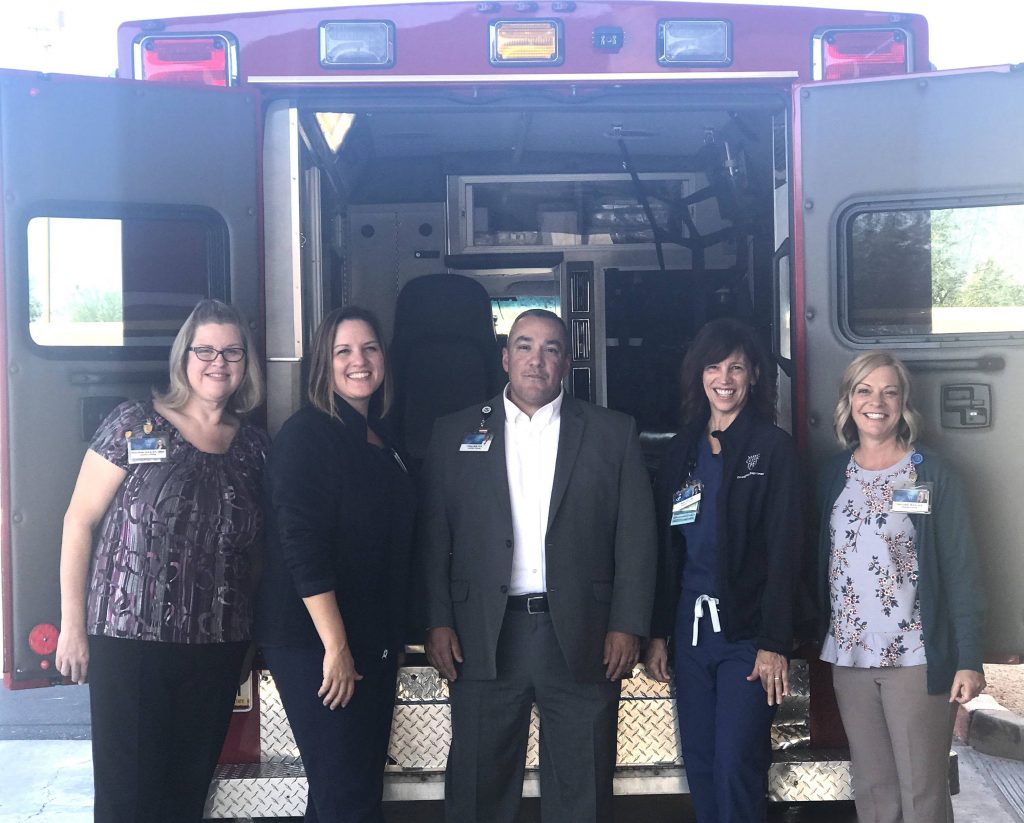 Sepsis, a complication of an infection, a time-critical and potentially life-threatening disease, is one of Mayo Clinic’s top 10 patient safety risks. To mitigate this risk, sepsis screening alert tools were developed to help staff in the Emergency Department identify patients at risk. Nurses play an important role in minimizing the risk of sepsis by acknowledging and acting on the sepsis alerts.

However, nurses in the Emergency Department at Mayo Clinic Hospital in Arizona, questioned the functionality of the sepsis screening alert tools. They say they felt that:

A team from the Emergency Department, led by certified emergency nurse Heidi Hayden, decided to explore whether education regarding validation would improve confidence among staff in the accuracy of the sepsis screening tool. "We wondered whether Emergency Department nurses who had been educated on the sepsis screening tool's accuracy would have a different perception and confidence about the alerts, compared with nurses who had not been educated," Hayden says. "And would education impact nurses' response to sepsis alerts?"

The team developed a two-year retrospective chart review of 61,694 Emergency Department patient visits. The review revealed that the sepsis screening alerts had fired on only 9 percent of patients. The alerts were more than 91 percent accurate, sensitive and specific at identifying patients at risk for sepsis, severe sepsis and septic shock.

As part of professional development in the Emergency Department, the team educated nurses about the retrospective chart review data, which validated the sepsis screening alerts.

The team then conducted a survey to determine whether increased knowledge would boost nurses' confidence in the sepsis screening tool and affect nursing practice.

Nurses taking surveys before and after education were asked to evaluate the accuracy of three statements on a scale of 1 to 5:

The number of accurate responses improved for all three statements, and the survey conducted following education indicated that on a scale of 1 to 5:

PERCEPTIONS CAN BE CHANGED

"A fundamental principle for practice implementation of evidence-based care is that users and stakeholders need to know that the efforts to improve patient safety have a positive impact on quality of care," Hayden says. "Our post-education survey responses supported that education had a positive impact on nursing perception, confidence and response to sepsis screening alerts and indicate that nurse-developed, evidence-based sepsis alert screening tools are beneficial in the early identification of sepsis in Emergency Department patients.”

Read about other nursing research at Mayo Clinic. 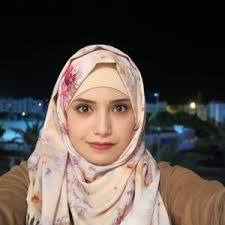 Good to see that people are getting an education to become a nurse. They are not feeling ashamed of being a nurse either male or female. they are graduating as a nurse. Its a positive sign in the world.