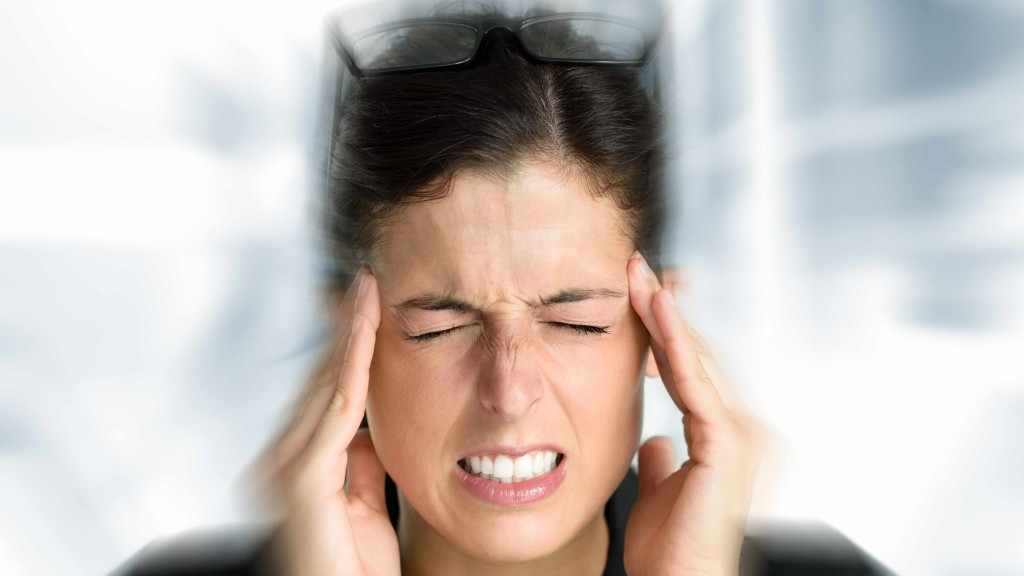 Each year in Arizona, the Mayo Clinic Robert D. and Patricia E. Kern Center for the Science of Health Care Delivery awards a “Research Acceleration Grant” to a research team seeking to move medical research quickly to implementation in the practice.

Co-sponsored by the Arizona State University (ASU) Office of Knowledge Enterprise Development, these grants support Mayo Clinic-ASU teams that have already demonstrated a successful foundation in team science. Further, they are able to demonstrate a likelihood of both transforming Mayo Clinic medical care, as well as obtaining federal funding for follow-on research.

One such research project may soon reap results for patients.

This study, the first of its kind, was led by Mayo Clinic neurologist Todd Schwedt, M.D., and research affiliate Visar Berisha, Ph.D. [Dr. Berisha is also a full faculty member at Arizona State University(ASU)]. Their project examined changes in speech that occur with the onset of migraine attacks.

Although patients have reported speech changes just before and during migraine attacks, objective measurements of these changes have not previously been investigated. The study team, which also included ASU’s Jacob Peplinski, hypothesized that subtle changes in speech that could be objectively noted and categorized, could predict a migraine before or during its early stages.

They had participants use a mobile app to maintain an electronic headache diary (migraine patients) and provide speech samples over an extended period (all study participants). Examining nearly 60,000 speech samples (both healthy patients and others with migraine), the team found that there are indeed changes that occur in speech, just before and during migraine attacks.

The team found detectible differences in how fast individuals spoke, as well as how often they paused while speaking. Further, they found that enunciation, volume and other measurable characteristics of speech changed as migraine approached.

“We might be able to detect oncoming migraine attacks by measuring subtle changes in speech,” says Dr. Schwedt. “If we could alert someone that a migraine attack is coming, they could treat it earlier. This could prevent development of full-blown migraine symptoms.”

The team has some more work to do before they’re ready for a worldwide launch, but they’re optimistic.

“The ability to detect and stop migraine attacks before they cause substantial pain and disability would be a paradigm shift,” says Dr. Schwedt. “We are continuing our work on migraine attack prediction using speech changes, perhaps in combination with other objective measures.”