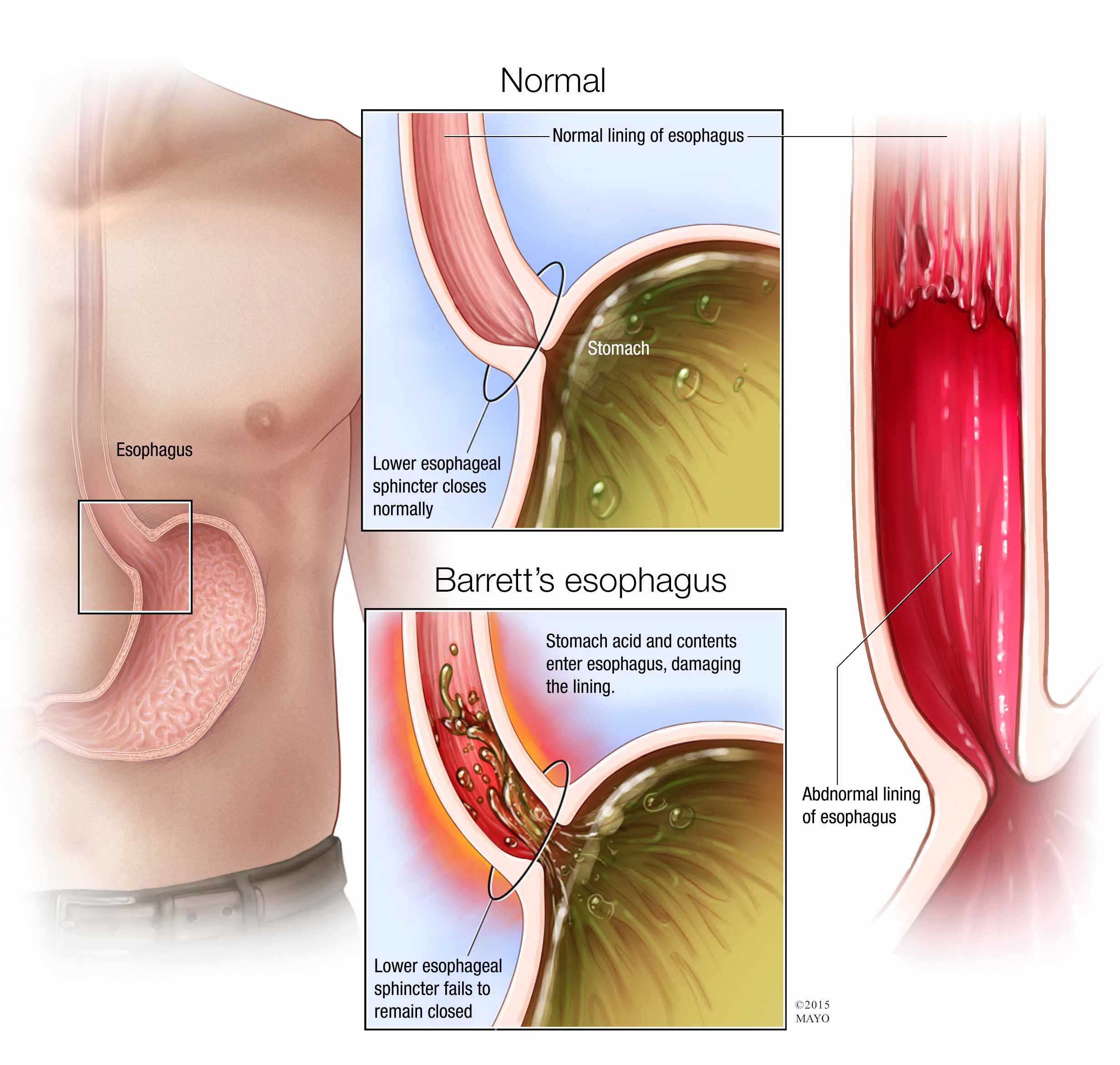 Researchers at Mayo Clinic have developed a new, minimally invasive method to detect and help prevent esophageal cancer in patients at risk for Barrett's esophagus and esophageal cancer. Their study documenting the discovery and validation of novel methylated markers along with results of a pilot study have been published and are available online in the American Journal of Gastroenterology. Results of a larger validation study were presented at Digestive Disease Week 2018 in June.

“Esophageal cancer is often diagnosed at an advanced stage when a patient presents after the onset of symptoms, which include difficulty swallowing or having food stick while swallowing,” says Prasad Iyer, M.D., a gastroenterologist at Mayo Clinic. Dr. Iyer says esophageal cancer is associated with poor outcomes with five-year survival of less than 20 percent.

Dr. Iyer says esophageal cancer arises from a precancerous condition called Barrett's esophagus which can currently only be diagnosed using an endoscope which involves an invasive, expensive procedure that requires the patient to be sedated. 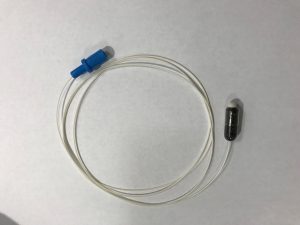 "Sponge-on-a-string" device used in the study.

Dr. Iyer and his team have developed a novel, non-endoscopic method to diagnose Barrett's esophagus and associated cancer using a compressed sponge on a string, about the size of a multivitamin capsule covered with a dissolvable shell. A patient undergoing the test swallows the capsule with a few sips of water.  Within eight minutes the capsule dissolves releasing the sponge, which is then pulled out using the attached string.  This sponge provides a rich cellular sample of the entire esophagus, which is then tested for biomarkers consistent with cancer or precancer. The whole procedure takes about 10-12 minutes and the patient does not require sedation.

Dr. Iyer says there is great value in increasing the number of people willing to be tested for esophageal cancer. “When esophageal cancers are diagnosed early, outcomes are significantly better with a five- year survival rate of more than 80 percent,”.

He adds that while screening for Barrett's esophagus is recommended by many professional societies, widespread adoption of this recommendation has been hampered by the lack of a widely applicable and cost-effective method of testing. Dr. Iyer says the capsule sponge test may be well suited for this purpose.

“This test can make widespread screening for Barrett's esophagus feasible,” says Dr. Iyer.  “In our initial pilot study the test was able to accurately predict the absence or presence of Barrett's esophagus with 100-percent accuracy.”  He says the sponge device was successfully swallowed by 98 percent of patients with excellent tolerability and safety and more than 80 percent of patients preferred this technique to receiving sedated endoscopy which is the current standard of care.