Shedding light on the ‘sunshine vitamin’ 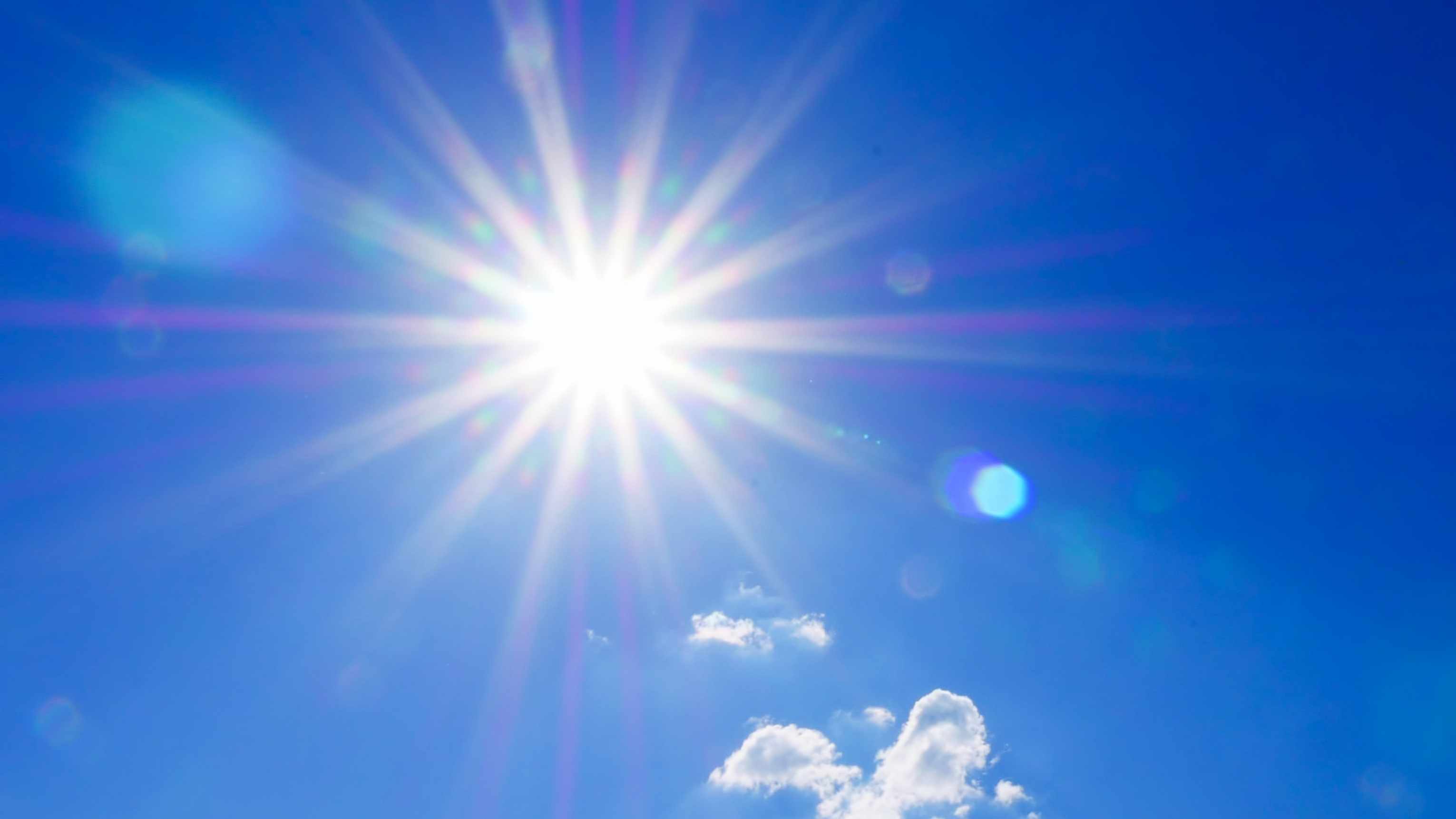 Vitamin D, sometimes referred to as the ‘sunshine vitamin,’ comes up frequently in the clinical setting. Over the last few decades, we have learned that vitamin D may actually have a much broader role in human health than once thought.

A deficiency in vitamin D is very common, mainly due to limited sun exposure in the general population. On the other side of the spectrum, too much vitamin D, usually because of over-supplementation, can also have negative health effects. Thus, understanding optimal levels of vitamin D is important in order to promote health.

The most important functions of vitamin D and its metabolites are calcium and phosphorus regulation and bone metabolism. However, we now know that vitamin D may have other biochemical functions including effects on inflammation, cell proliferation, gene regulation and immune function. Vitamin D deficiency has been associated with multiple diseases, some of which include depression, fibromyalgia, peripheral artery disease, cardiovascular disease, various cancers, multiple sclerosis, stroke, falls, fractures, diabetes and kidney disease. An association between vitamin D and death has also been reported.

Previous epidemiologic studies on vitamin D and mortality have had a number of limitations, many of which we thought could be addressed by the Rochester Epidemiology Project. Thus, we set out to study the relationship between both low and high vitamin D levels and risk of death, and we recently published a paper in Mayo Clinic Proceedings on this topic.

Our study used linked medical records in the Rochester Epidemiology Project to examine adult patients who had a measured vitamin D level (measured as 25-hydroxyvitamin D) over a 6-year period (2005 – 2011), and who were followed through 2014. We observed that Caucasian patients with vitamin D levels of less than 20 nanograms/milliliter (the current definition of vitamin D deficiency) were at increased risk of death compared to those with levels in the normal range of 20-50 ng/mL.

Surprisingly, we did not observe this connection in patients who were not Caucasian. We also found that high levels of vitamin D (over 50 ng/mL) are not associated with increased risk of death for either group – despite what has been reported in some other studies.

We know that low vitamin D levels are much more prevalent in darker skinned individuals, especially those who live in northern climates. However, whether this translates to higher rates of adverse health effects is unclear. Based on our findings, we can say that low vitamin D levels do not increase the risk of death in non-whites to the degree that they do in whites.

Perhaps what constitutes as a “normal” or a “deficient” vitamin D level should vary based on race/ethnicity. Unfortunately, most of the research on vitamin D has been performed in Caucasian populations, so further research with ethnically diverse populations is necessary to clarify this issue.

For the time being, when choosing to treat, until further research helps to clarify different vitamin D cutoffs based on race or ethnicity, treatment should target a vitamin D level of 20-50 ng/mL.

Also, given all the attention vitamin D has received in the last few decades, vitamin D testing has increased significantly, although sometimes perhaps unnecessarily. As with most other medical tests, vitamin D testing should only be performed if the patient’s clinical presentation indicates a possible vitamin D deficiency or excess. 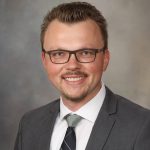