This article originally appeared on the Mayo Clinic Center for Individualized Medicine blog on August 27, 2018

Creating tools to detect cancer at an early stage and advancing research into the genetic links to Parkinson’s disease are focuses of the 2018 Gerstner Family Career Development Awards. This year’s winners are Niloy ‘Jewel’ Samadder, M.D., a gastroenterologist at Mayo’s Arizona campus whose research focuses on inherited cancer, and Fabienne Fiesel, Ph.D., a neurosciences investigator at Mayo’s Florida campus.

The Gerstner Family Career Development Awards in Individualized Medicine are given each year to early-stage investigators to advance individualized therapies. The award provides funding for research that furthers an individualized approach to predicting, preventing, treating and possibly someday curing disease. Another goal is to promote a specialized workforce capable of moving individualized medicine from discovery into patient care.

As a young physician-researcher, Dr. Samadder treated many young people with early onset cancers — the types that are passed down in families. These patients had a specific inherited gene that increased their chances of developing cancers throughout their body. People with inherited cancer genes often undergo an extensive battery of screening procedures every year including colonoscopy, endoscopy, ultrasounds and even preventative prophylactic surgeries. That inspired his current research to develop tools to non-invasively screen for multiple cancers for those at highest risk. Dr. Samadder envisions a tool similar to Cologuard, a stool-based test developed at Mayo Clinic. His research will focus on designing a unique stool or blood test that could help detect a cancer at a very early stage anywhere in the body at a point when it is most curable. 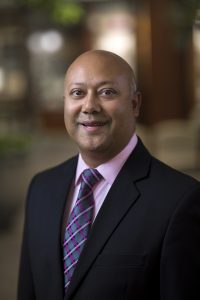 “Our goal is to develop a noninvasive, blood-based or stool-based tool that can be applied to hereditary cancers for patients who are at risk of multiple cancers,” says Dr. Samadder. “This is more likely to be accepted and completed by the patient. These tools could also make it easier for family members to be screened and learn who else is at a higher risk for hereditary cancer.”

Research shows that up to one in every five cases of cancer is linked to inherited mutations. As many as half of those cases are missed by current screening guidelines. Even after these patients are diagnosed with an inherited or genetic form of cancer, their screening can be complex and therefore, hard to follow. Additional tools may address that issue by providing new, less invasive screening options. For example, guidelines call for patients with Lynch syndrome, a genetic condition that comes with a high risk of colon, endometrial, ovary, stomach and other cancers – to have colonoscopies, and other time consuming screenings every year for the rest of their lives. Could a stool- or blood-based test to detect cancer be used as an alternative?

“It may not replace colonoscopy or other currently recommended tools completely in this high risk population, but instead of getting a colonoscopy every year, if this test is reasonably good, it could take the place of colonoscopy every other year,” says Dr. Samadder.

His research will focus on screening for inherited mutations in the following groups of cancers:

The Gerstner Award will allow him the time and opportunity to tap the expertise of others at Mayo Clinic in his research. This project has the potential to transform the care of patients with inherited forms of cancer and provide an individualized medicine approach to cancer prevention and early detection.

Dr. Fiesel’s research seeks to discover new biomarkers — indicators of health and disease — with the ultimate goal of preventing, treating and curing Parkinson’s disease through precision medicine. Currently, there are approved therapies to treat the symptoms, but there is no known therapy or cure for the disease itself.

Her research centers on a fundamental cell biology pathway that links two genes involved in rare hereditary forms of Parkinson’s. Mutations in PINK1 and Parkin result in the accumulation of damaged mitochondria and lead to the death of the nerve cells, which causes loss of bodily function. Mitochondria are the powerhouse of a cell, acting like an energy source that keeps cells alive. 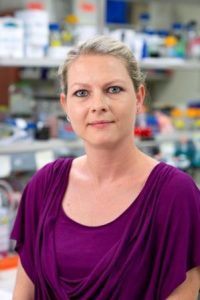 “There is evidence that mitochondrial damage is also linked to non-inherited forms of Parkinson’s and it is an early marker for several other (neurodegenerative) diseases,” says Dr. Fiesel. “A lot of research is being done to understand the biology of this pathway and to develop specific treatments to prevent mitochondrial damage.”

Dr. Fiesel’s team will perform deep molecular analysis, comparing cells with genetic mutations to cells of healthy people. She hopes to find a biomarker that will help to identify mitochondrial problems in Parkinson’s disease patients. This biomarker will be useful to test whether a specialized diet and exercise to improve the health of mitochondria, can have therapeutic benefits and whether specific therapeutic agents can be identified to correct or slow advancement of the problem.

“Hopefully someday we will be able to identify mitochondrial damage before a person has Parkinson’s or any other disease and before there is nerve damage. Then, maybe we could intervene with treatment before there is death of neurons and disease,” says Dr. Fiesel, “but this is only the beginning of our research.”

Dr. Fiesel’s project seeks to identify which Parkinson’s disease patients might be prime candidates for mitochondrial therapies when they are ready to be studied in clinical trials. 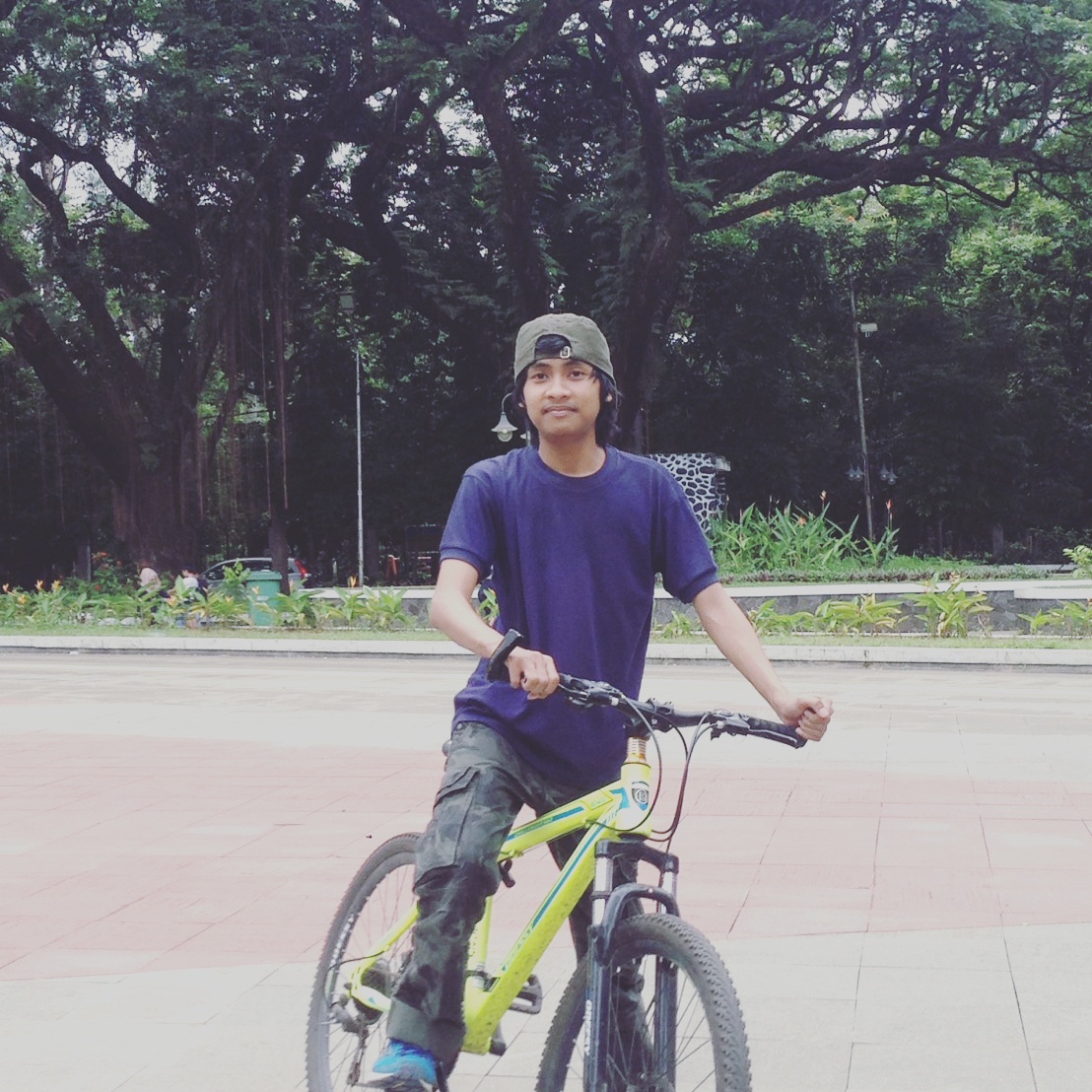 Thanks for the information.

I was diagnosed 2 years ago at age 63. Symptoms were tremor in right leg, loss of handwriting ability, and soft voice. I also have difficulty rising from a seated position and have balance issues. I started out taking only Azilect, then Mirapex, and 6 months ago Sinemet. Several months ago I started falling frequently, hence the reason for Sinemet. I tried every shots available but nothing worked. In June 2018, my neurologist and I decided to go with natural treatment and was introduced to Natural Herbal Gardens natural organic Parkinson’s Herbal formula, i had a total decline of symptoms with this treatment, the Tremor, falling frequently, stiffness, body weakness, balance issues, depression and others has subsided. This treatment is a breakthrough for all suffering from Parkinson’s, don’t give up Hope. Keep Sharing the Awareness, herbs are truly gift from God.