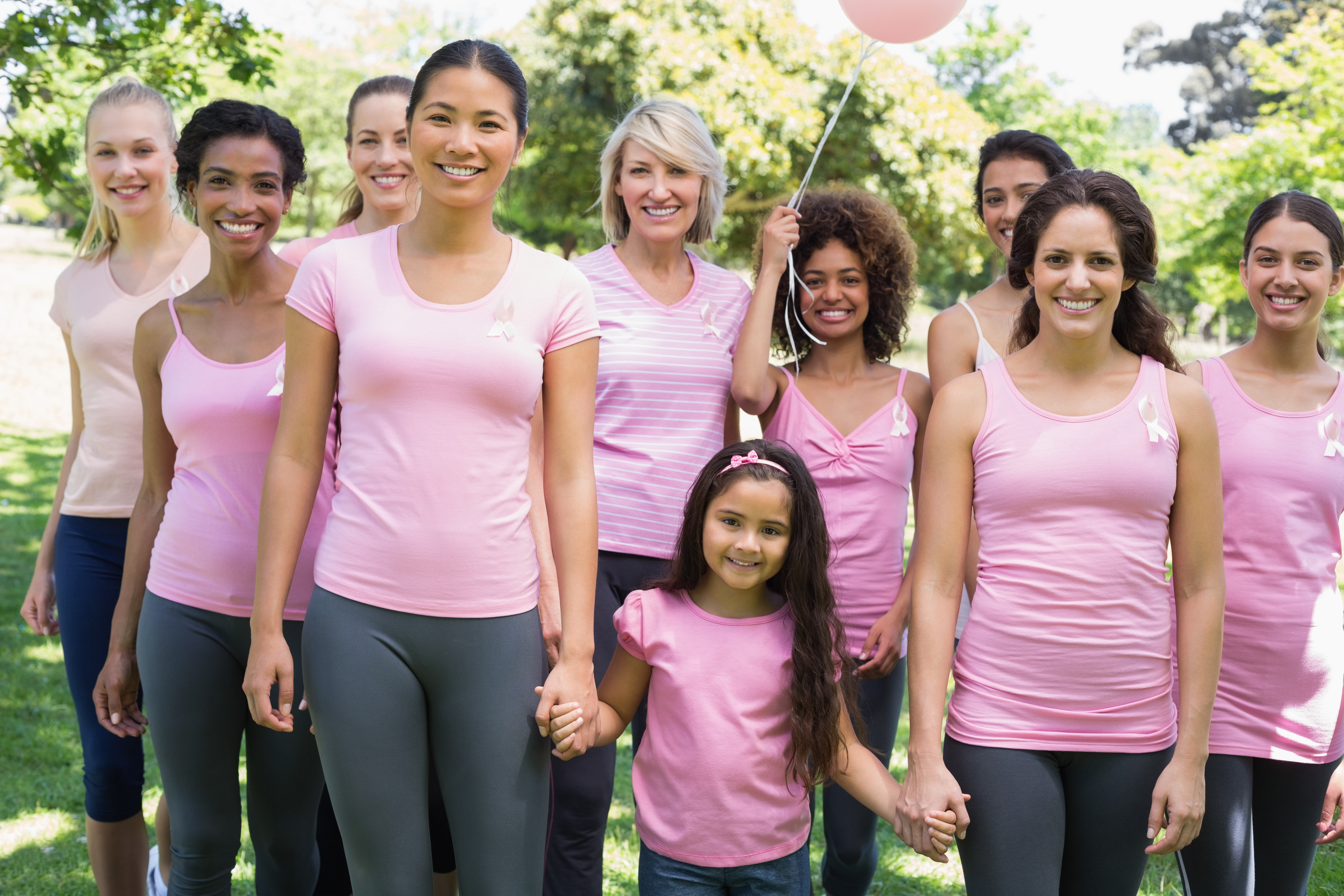 Mayo Clinic researchers are taking a closer look at differences in how women age and the role hormones may play in the process.

To do that, they will focus on premenopausal women who have had both of their ovaries removed. Investigators will be looking to see how this abrupt loss of ovarian hormones affects patients’ overall aging, along with physical function and thinking. That includes studying whether sudden hormone loss increases a woman’s risk of developing Alzheimer’s disease.

An estimated one of every eight women have their ovaries removed before reaching menopause — often due to concerns about developing breast or ovarian cancer. 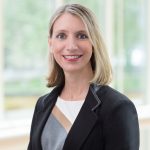 “Given the large number of aging women who have had their ovaries removed before menopause, there is an urgent need to understand the potential long-term physical and cognitive impacts,” says Mayo Clinic epidemiologist Michelle Mielke, Ph.D.

The National Institute on Aging recently awarded Mayo Clinic a 5-year, $7.7 million grant to fund this research as part of its Specialized Centers of Research Excellence on Sex Differences program, with Dr. Mielke as primary investigator.

This latest research builds on previous studies at Mayo Clinic, which were also funded by the National Institute on Aging and the Office of Research on Women’s Health. That work focused on two sex-specific conditions: hypertensive pregnancy disorders and how natural menopausal hormone changes affect the risks of cardiovascular disease and cognitive decline in women.

Mayo Clinic researchers found that women who develop high blood pressure during pregnancy have an increased risk of developing several medical conditions including diabetes, cardiovascular disease and cognitive impairment (Read more on PubMed). Mayo Clinic researchers also discovered that women who take hormone therapy that includes 17 beta-estradiol may be protected against the development of amyloid plaques — the hallmark pathology of Alzheimer’s disease. (Read abstract on PubMed).

The hope is that the newly funded research will lead to new discoveries about why these changes occur and how best to treat women to prevent the development of diseases related to aging. These studies could also provide valuable facts for women who need to make choices about their health.

“We want to be able to empower women who are considering having their ovaries removed so they can make more informed decisions,” Dr. Mielke says.