Toward clinical trials for one type of ALS 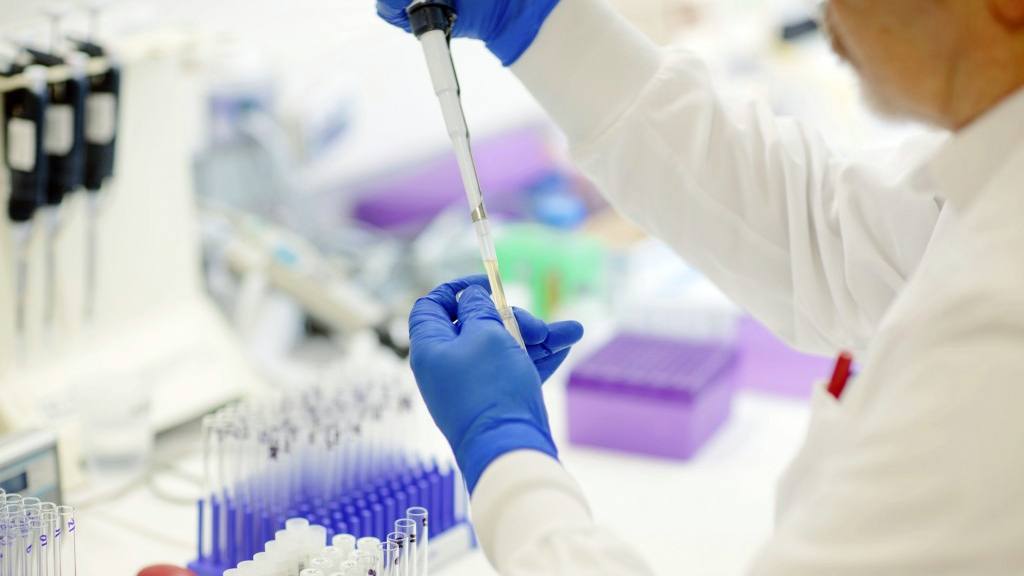 When a team of Mayo Clinic researchers discovered in 2011 the genetic repeat mutation known as c9orf72, the finding shed new light on amyotrophic lateral sclerosis (ALS). The mutation, which occurs as a short sequence of code repeated hundreds to thousands of times in the gene, is now known to appear in 40 percent of all familial cases of ALS and in nearly 10 percent of sporadic cases. It also occurs in 10 percent of the nearly 60,000 people with frontotemporal dementia (FTD), an early onset behavioral disease that sometimes overlaps with ALS.

“The identification of the gene was transformative for the field,” says Leonard Petrucelli, Ph.D., chair of neurosciences at Mayo Clinic’s campus in Florida. “It’s rare to find any gene that has potential to affect a lot of patients.”

Since that watershed discovery, reported in Neuron by the lab of neurogeneticist Rosa Rademakers, Ph.D., several neuroscience labs in Florida have launched studies to tease apart the effects of the c9 mutation and make sense of what causes neurodegeneration. Their c9 focus has paved the way to clinical trials for patients with ALS who have the mutation.

Here are some of the key steps along the research journey:

Based on the discovery of the c9 mutation, Dr. Petrucelli’s lab found that the gene results in an aberrant form of RNA, that’s capable of bypassing signals associated with normal protein synthesis. The repeat RNA leads to the accumulation of abnormal proteins. When they examined tissue samples from the Mayo Clinic brain bank, a vast resource directed by neuropathologist Dennis Dickson, M.D., the researchers recognized c9 repeat RNA and the abnormal proteins as unique pathologies. “These features occur only in those individuals who have the c9 mutation,” Dr. Petrucelli explains. That makes the molecules possible targets for future therapies.  The team went on to develop a novel mouse model with the c9 gene mutation, a critical tool they reported in Science that can help them understand the disease and test emerging treatments.

Dr. Petrucelli’s lab has been investigating how the abnormal c9 proteins may cause ALS. In Nature Medicine, the team described how one such protein, known as poly(GR), accumulates in neurons and interferes with the creation of normal cellular proteins, causing the neurons to die. The lab’s recent studies have found that another protein has even more devastating effects on cells. These proteins now present potential targets for future drugs.

Along the way, other studies have also provided findings that can speed future clinical trials. Neuroscientist Tania Gendron, Ph.D., along with Dr. Petrucelli, and neurologist Kevin Boylan, M.D., found that another c9 protein, poly(GP), decreased when neurons were treated with drugs that target the abnormal repeat RNA. This finding, published in Science Translational Medicine, means that tracking poly(GP) protein levels in the spinal fluid of patients during a clinical trial can help determine whether or not a drug is effective at the cellular level, whether changing the dose might make a difference, or whether an effective drug is simply not reaching the appropriate brain cells. “Poly(GP) is the first pharmacodynamic marker for ALS in patients with the C9 mutation and may help make treatments available faster and rule out ineffective ones more quickly,” Dr. Gendron says.

Significantly, all these findings have set the stage for testing a potential treatment: antisense oligonucleotides, or ASOs, which target the repeat RNA. To date, ASOs have been used successfully to halt a devastating pediatric neurological disease, spinal muscle atrophy (SMA), also caused by a genetic repeat mutation. “It’s likely c9ALS is much more complicated than SMA as far as its pathological processes,” says neurologist Björn Oskarsson, M.D., “but we do believe that the c9 repeat expansion is the root cause of ALS in these patients and that reducing its effects could be powerful.”

ASOs, as a class of drugs, may someday be applicable to all ALS patients, but the basic science research has made it possible to develop clinical trials at select sites around the country for patients with the c9 version of the disease. “The work that’s taken place here has enabled this next hopeful step,” Dr. Oskarsson says.