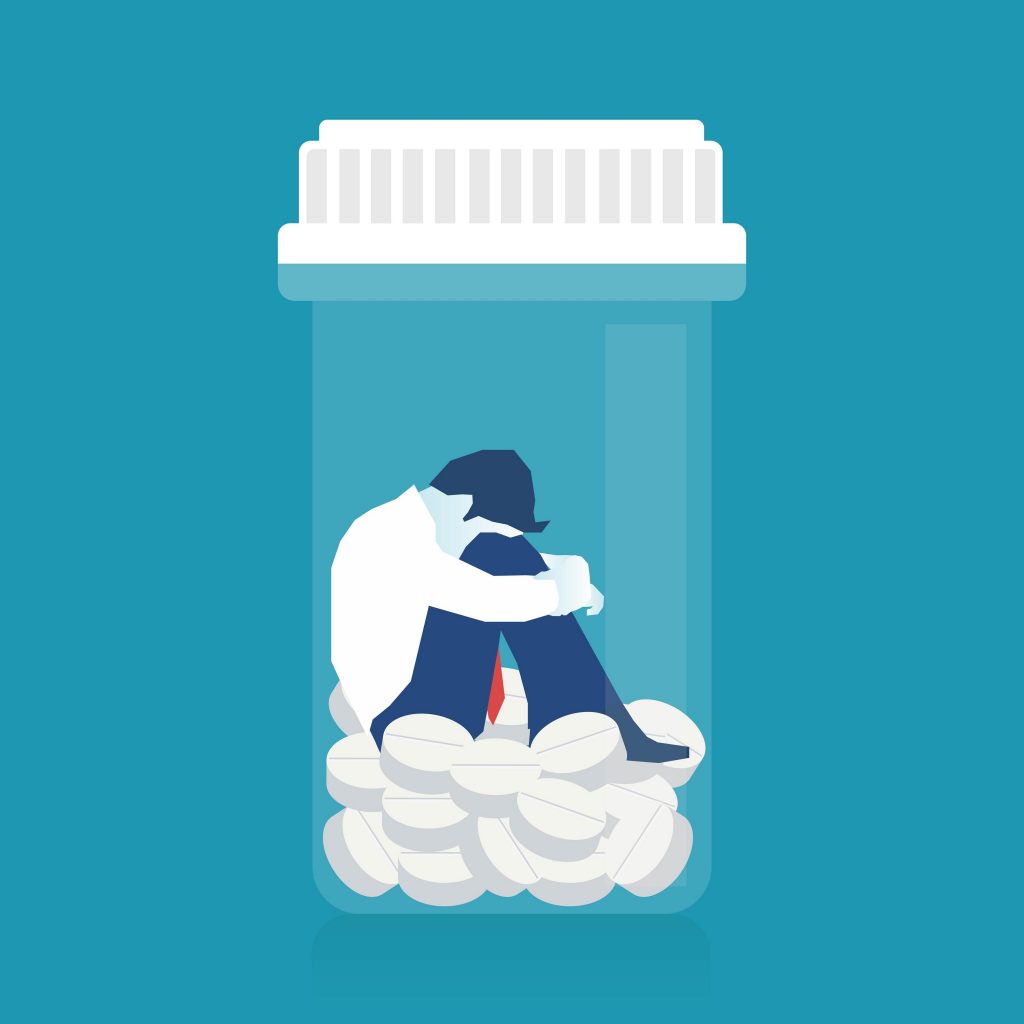 Children living in homes where a parent is abusing opioids are clearly impacted, in immediate ways and in ways that may change the trajectory of their lives. Those impacts, however – including the effects on the parent-child relationship – rarely have been studied in depth.

It’s a surprising gap in research, considering that between 2009 and 2014 nearly 3 percent of children 17 and under in the U.S. lived in homes where at least one parent has a substance use disorder. With an estimated 464,000 children under the age of 2 being cared for by at least one parent with a substance use disorder, it’s a public health issue that needs to be better understood and addressed.

Mayo researchers  — ­led by Magdalena Romanowicz, M.D.  and  Kathryn Schak, M.D.  — wanted to determine what research has been done on the effects of parental opioid use. They conducted an exhaustive review of studies published over a 38-year period, from 1980 through February 2018. The results were recently published in Child and Adolescent Psychiatry and Mental Health, the official journal of the International Association for Child and Adolescent Psychiatry and Allied Professions.

Their team examined reports on just over 300 studies that reviewed effects of parental opioid addiction and its impacts, but after narrowing the criteria, only 12 had a primary focus on the parent-child relationship and on children’s outcomes.  Most of the research was dated and involved a small number of participants.

“We were very surprised by how little is known about the effects of parental opioid addiction on the parenting relationship,” says Dr. Romanowicz, a Mayo Clinic psychiatrist and lead author of the review.  “From a research point of view, we have a substantial knowledge gap that needs to be addressed.”

Based on the relevant studies, the Mayo review concludes that observations of mothers with opioid use disorders were “irritable, ambivalent and disinterested, while showing greater difficulty interpreting children’s cues, compared with the control group.” Children were observed to be more avoidant, with greater disorganized attachment, and had increased risk of emotional and behavioral issues, poor academic performance and poor social skills. Younger children were at increased risk of abuse or neglect or both, which may lead to difficulties such as substance abuse later in life, according to the Mayo review.

Even with the limited studies to date, “current evidence shows association between parental opioid addiction and poorer mother-child attachment and suboptimal child developmental and behavioral outcomes,” the Mayo report says.

Dr. Schak, a Mayo Clinic psychiatrist and senior author of the review, cautioned against reading too much into the results

“To date, there have not been many studies done on this issue. One reason for this has to do with the complexity of studying the impacts of substance abuse. Most people don’t use one substance alone. Rather, they use multiple substances such as heroin, alcohol and marijuana, for example,” she says.

Dr. Romanowicz said Mayo researchers are in the final stages of another study that analyzes associations between immediate medical complications for newborns of women who used opioids during pregnancy and the long-term consequences.

“Considering that almost half of the people struggling with opioid use disorder are women of childbearing age, such studies are very important,” she says.