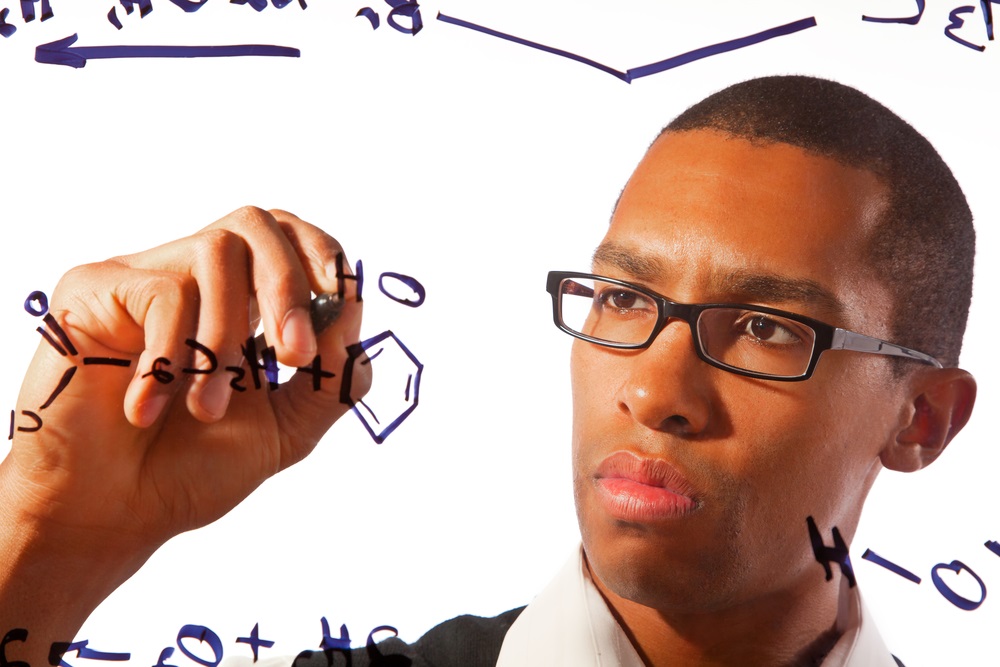 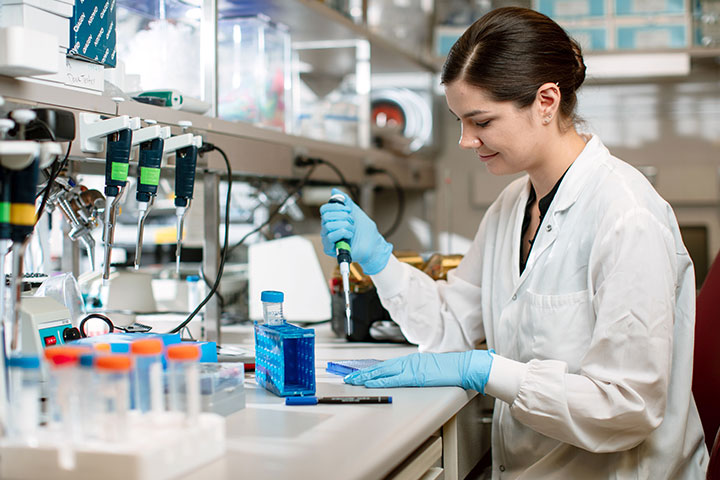 Mayo Clinic researchers and their collaborators have shown that when senescent cells — also known as “zombie cells” — are removed from fat tissue in obese mice, severity of diabetes and a range of its causes or consequences decline or disappear. The findings appear in Aging Cell.

Inflammation and dysfunction of fat tissue cause some of the insulin resistance in obese people. In many cases, that dysfunction is caused by zombie cells that already have been shown to be responsible for conditions related to aging and illness, including osteoporosis, muscle weakness, nerve degeneration and heart disease. These cells also accumulate in the fat tissues of obese and diabetic people and mice. 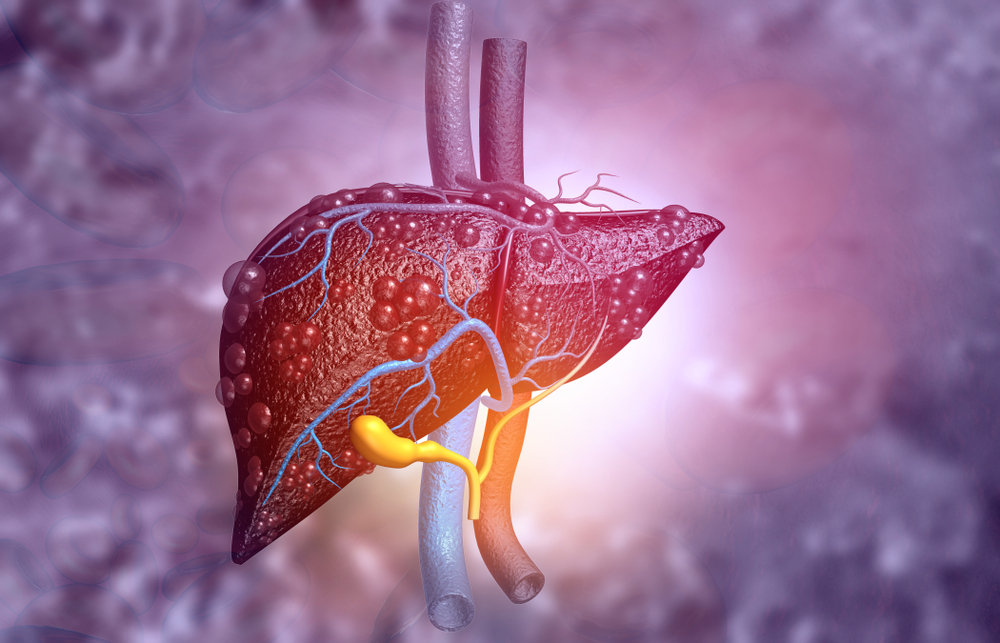 Drug therapy may effectively treat a potentially life-threatening condition associated with cirrhosis and other chronic liver diseases, according to a new study by Mayo Clinic researchers. The study was posted in March on Gastroenterology, the online journal of the American Gastroenterological Association. Print publication is scheduled for July.

While therapies have been available to treat some forms of liver disease, including hepatitis C and autoimmune hepatitis, options have been more limited for treating portal hypertension, a condition where there is an increase in pressure within the portal vein that carries blood from abdominal organs to the liver. Portal hypertension is associated with cirrhosis and other chronic liver diseases.

According to the study, the drug sivelestat may effectively lower portal hypertension, improving symptoms and outcomes for those patients. The study results were obtained from mouse models but have since been confirmed in liver samples from humans, according to Vijay Shah, M.D., a Mayo Clinic gastroenterologist and senior author. 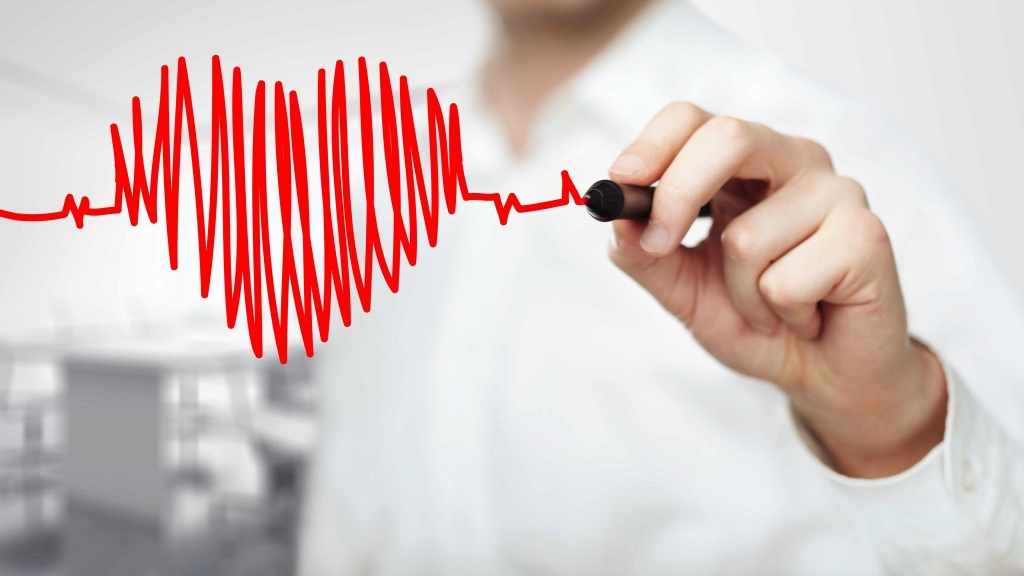 Atrial fibrillation is a common arrhythmia that affects an estimated 30 million people worldwide. New research published in the March 15 issue of JAMA, shows that catheter ablation, a common cardiovascular procedure, appears no more effective than drug therapy to prevent strokes, deaths and other complications in patients with atrial fibrillation. But patients who receive catheter ablation experience much greater symptom relief and long-term improvements in quality of life. And they have fewer recurrences of their atrial fibrillation and fewer hospitalizations than those who receive only drugs. 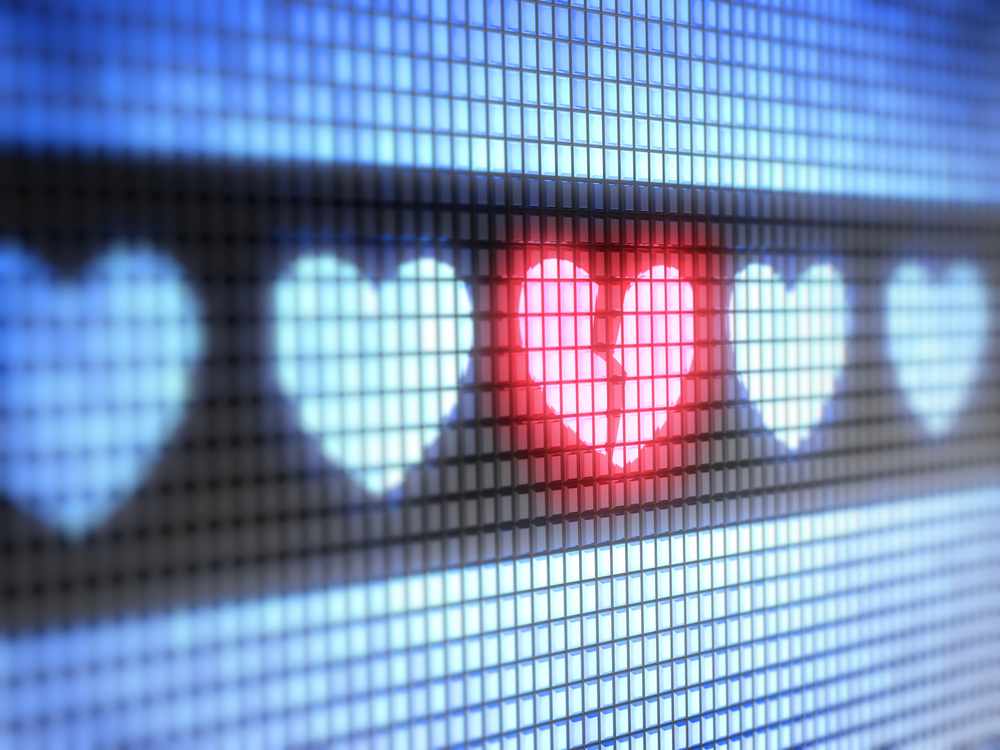 However, a related study, published in the European Heart Journal, displays how massive amounts of data collected from routine clinical practice can help transform care when put in the hands of researchers. This observational study, conducted in parallel to the clinical trial mentioned above, replicated the trial in a real-world patient population and compared the treatments in patients who would have been excluded from the trial.

Examining a cohort nearly 84 times larger, and during the same time period of the clinical trial, another Mayo Clinic-led research team found that ablation was associated with a lower likelihood of patients experiencing one or more of the most serious outcomes: all-cause mortality, stroke, major bleeding and cardiac arrest, although the benefit associated with ablation was smaller in patients who would have been excluded from the trial. 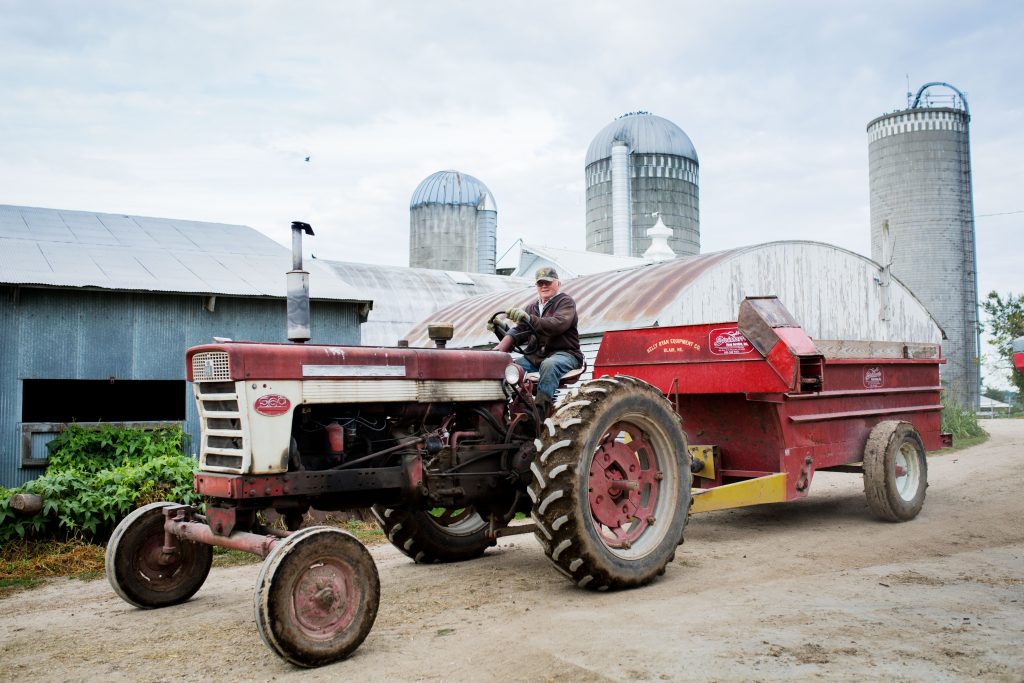 People living in rural areas are more likely to have ambiguous beliefs and fears about getting cancer, as well as more fatalistic viewpoints, than urban dwellers.

"Having these kinds of pessimistic beliefs toward cancer prevention may discourage participation in cancer prevention and screening, which could contribute to health disparities," says lead author Kristin Harden. 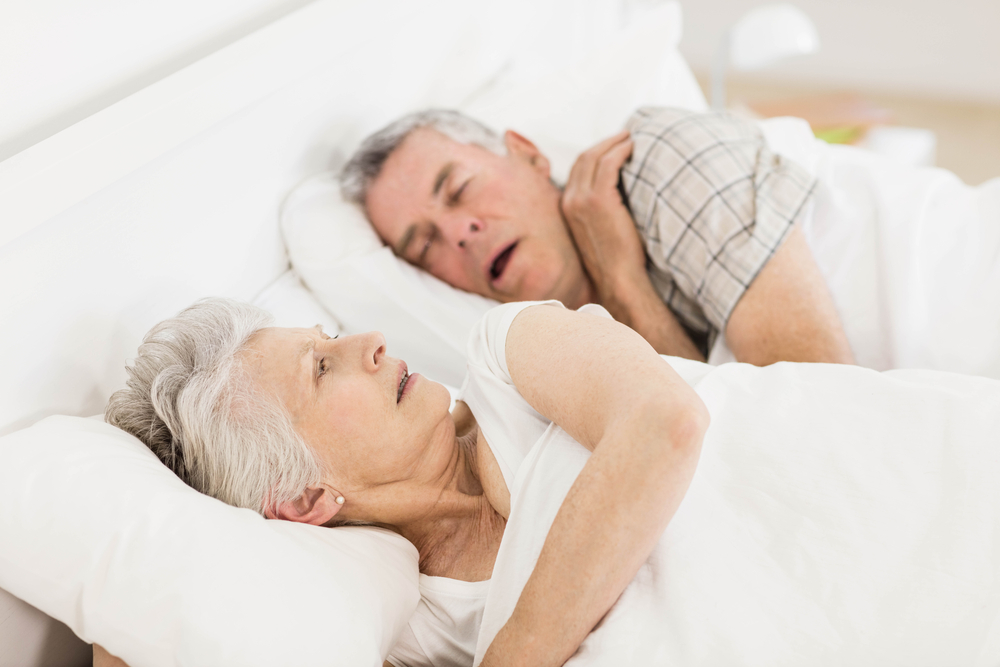 People who stop breathing during sleep may have higher accumulations of the toxic protein tau, a biological hallmark of Alzheimer's disease, in part of the brain that manages memory, navigation and perception of time.

A preliminary Mayo Clinic study released Sunday, March 3, will be presented at the American Academy of Neurology's 71st Annual Meeting in Philadelphia May 4–10.

Mayo Clinic Radio's 1-minute and in-depth discussions of research and practical patient information can be found online or via your local radio station.

Information about many of the clinical trials available across Mayo Clinic is online as well.

Much of our content is available in Spanish, and we also have news and patient resources in Portuguese, Mandarin Chinese and Arabic.