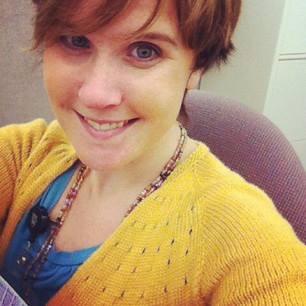 Never know what to say at New Year’s Eve parties? The Advancing the Science blog is here to help with this top-10 recap of our most popular medical research stories from 2019. Everyone loves talking about their health. So keep this list queued up on your phone for quick reference and you’ll never run out […]

By Jay Furst Low vitamin B12 levels can worsen some symptoms of Parkinson’s disease, especially postural instability and cognitive impairment, which can lead to falls and injuries, researchers say. Lower vitamin B12 levels also are associated with higher Hoehn-Yahr stage, the tool for assessing disease severity, and neuropathy in Parkinson’s patients. While it’s not clear […]

Leading and learning in neurological research

Mayo shares neurological research and advancements at AAN meeting Among more than 15,000 attendees at the 2019 American Academy of Neurology (AAN) Annual Meeting in Philadelphia, May 4-10, Mayo Clinic had a strong presence. Mayo scientists and clinicians led 38 courses and gave 84 lectures at the world’s largest gathering of neurologists. Nearly 60 Mayo […]

This article originally appeared on the Mayo Clinic Center for Individualized Medicine blog on August 27, 2018 Creating tools to detect cancer at an early stage and advancing research into the genetic links to Parkinson’s disease are focuses of the 2018 Gerstner Family Career Development Awards. This year’s winners are Niloy ‘Jewel’ Samadder, M.D., a […]

A collaboration of 32 researchers in seven countries, led by scientists at Mayo Clinic’s campus in Florida, found that a mutation in only one allele of a Parkinson’s gene, known as PINK1, increases the risk of early-onset disease. The finding, published recently in the journal Brain, addresses a longstanding debate about whether individuals need to […]